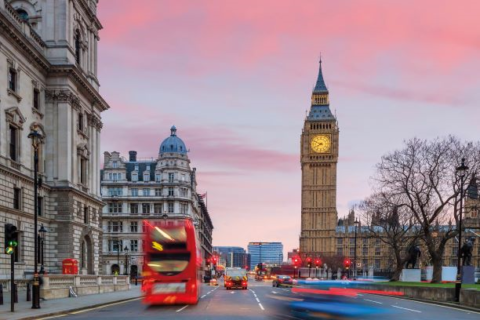 From 1 January 2021, free movement will end and a new points-based immigration system will be introduced.

The brief policy statement confirms that from next year EU and non-EU citizens will be treated equally under the new scheme that will cater for the most highly skilled workers, skilled workers, students and a range of other specialist work routes including routes for global leaders and innovators.

Alongside this policy statement the government plans to shortly publish their response to the Law Commission Report on Simplification of the Immigration Rules which it says will set out how they propose to provide the foundations for a streamlined and simplified system. What has been confirmed so far is:

From January 2021, the government also intends to extend the current Global Talent route to EU citizens on the same basis as non-EU citizens.

The policy paper statement also points to an additional route for an smaller number of unsponsored highly-skilled workers being designed in due course.

The government will not be introducing a general low-skilled or temporary work route.

Whilst acknowledging that the new proposals represent significant change for businesses in the UK, the government has declared “employers will need to adjust”.

They implore employers to move away from using the UK immigration system to recruit “cheap labour” as an alternative to wider investment in staff retention and automation.

Many critics argue that a ten month period of adjustment is just not long enough and will simply lead to businesses in sectors such as care, food & hospitality and construction being unable to recruit the workers they need.

Should you have any questions regarding how this latest immigration news will affect your business, contact one of Smith Stone Walters’ team of specialists today.