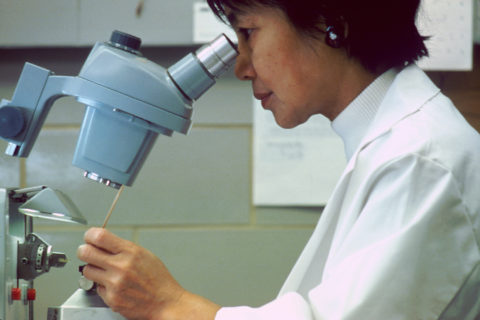 A new fast-track visa scheme to attract the world’s top scientists, researchers and mathematicians will open on 20 February.

In an effort to attract top scientists, mathematicians and researchers from around the world, the Prime Minister has announced that a new Global Talent Visa Scheme will be launched next month.

This new fast-track scheme will replace the Tier 1 (Exceptional Talent) route and, unlike its predecessor, will have no cap on the number of people able to enter the UK. Although the lack of cap is said to demonstrate the government’s commitment to supporting top talent, it is interesting to note that the cap has never been reached under the Tier 1 (Exceptional Talent) visa scheme.

The new visa scheme opens to applications from 20 February 2020 and will be administered by the UK Research and Innovation Agency (UKRI). Applicants will not be required to hold a job offer before arriving in the UK. The government’s announcement also confirmed that all scientists and researchers who are endorsed on the route will be offered an accelerated path to UK permanent residence.

Boris Johnson intends these changes to form part of wider reforms to enable those with world class skills in science and research to come to the UK as soon as possible.

Whilst some critics suggest this announcement is little more than a ‘marketing gimmick’ and the new scheme doesn’t do much to build upon the much-maligned ‘exceptional talent’ visa, the head of UKRI, Prof Sir Mark Walport, said: “Today’s announcements further underline the importance of research and innovation to the future success of the UK and the government’s continued commitment and investment”.

This announcement comes ahead of the eagerly anticipated report from the Migration Advisory Committee, due out this week and expected to contain suggestions for a points-based immigration system and immigration cap for the UK.