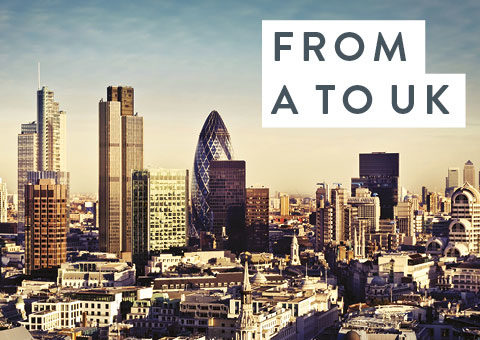 '..to help with the design of the UK’s future immigration system after it has left the EU and after the end of any transition period.'

Although the MAC’s eagerly awaited response to the Home Secretary’s commission last June is purely advisory, its aim is to provide input into the design of the UK’s future immigration system.

Sponsoring workers under the Tier 2 scheme

The MAC recommends retaining the existing framework for Tier 2 (General), the employer-sponsored route for hiring overseas workers. In the future immigration system, it is envisaged that the Tier 2 scheme will apply to both EEA and non-EEA citizens. The report therefore recommends that the scheme is expanded to allow the recruitment of both medium and highly-skilled workers.

The MAC also reaffirms its previously stated assertion that both the existing cap on the number of workers using the Tier 2 route and the need for employers to satisfy a Resident Labour Market Test (RLMT) should be abolished.

Another MAC suggestion detailed in the report recommends the use of national pay scales as the relevant salary threshold for some public sector occupations in the NHS and schools.

The current work visa for those without a job offer, Tier 1 (Exceptional Talent), does not work well according to the report. Despite the government’s recent announcement to revise the visa scheme and re-introduce it as the Global Talent visa, the MAC believes the government should go further if it wants to offer a more open points-based system.

The report recommends ‘selection’ should use a tradeable points-based system, with more points for the types of migrant the government wants to encourage. Another major revision to the existing scheme would be a focus on attracting candidates with high potential rather than established ‘exceptional’ talent.

Citing a lack of data available on the impact of existing settlement based rules, the MAC opposes any increase in the current income thresholds imposed on the employer-sponsored settlement route. If or when better data is made available, the report recommends the government undertakes a full review of the criteria for settlement.

With time running out, the Home Office will need to decide which, if any, of the MAC’s recommendations should be written into policy. Currently, the earliest any new immigration system could be introduced is January 2021. Does the government have the necessary time to have formalise policy and get the legislation passed within 11 months? We are not sure they do.

The need for UK businesses and employers to recruit critical staff will continue once free movement ends. The sooner the country knows how the new system will work, the better.