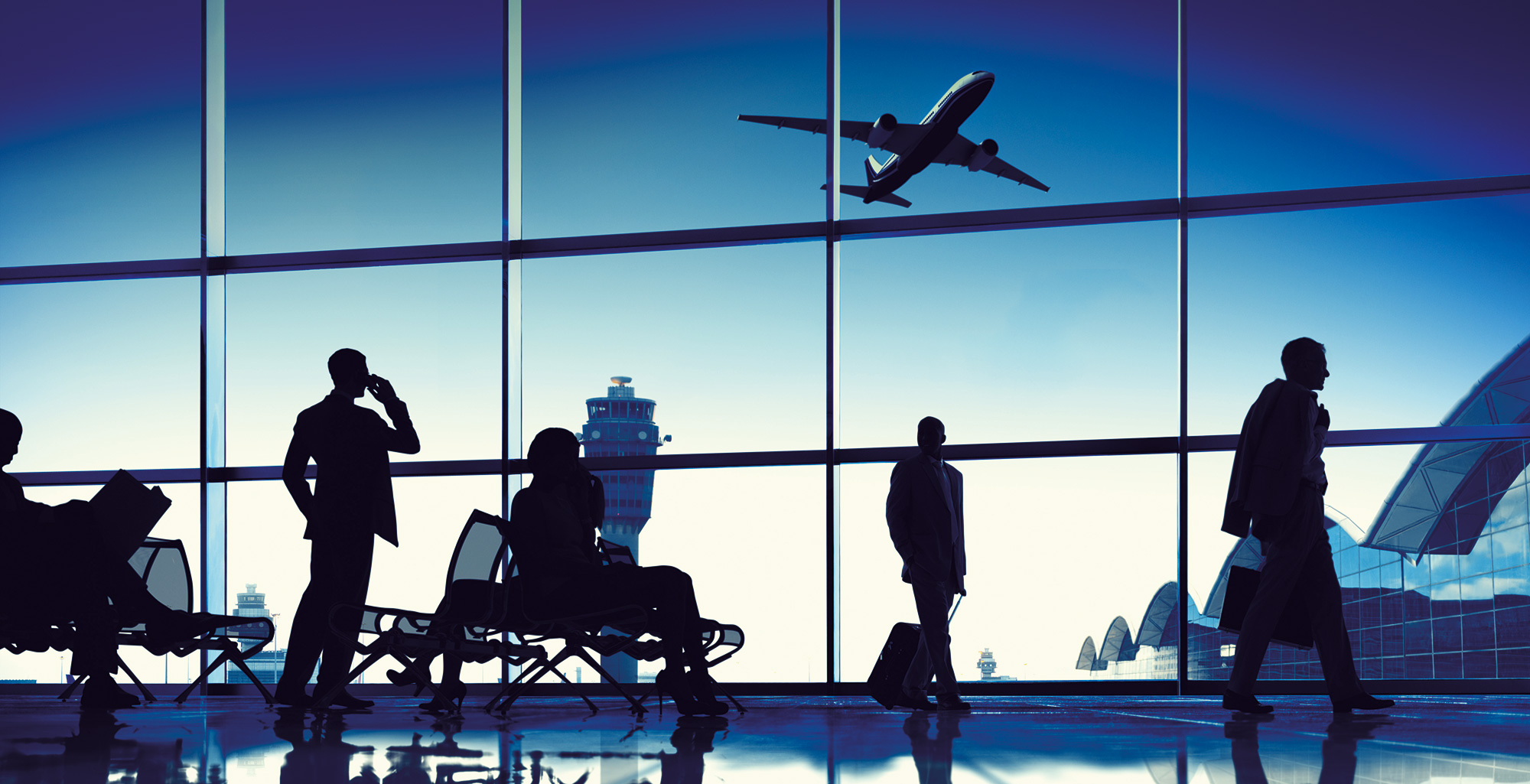 Between now and the general election in June 2015, the current government will be busy pushing through additional measures laid down in the Immigration Act 2014, which it hopes will win over voters by substantiating its ability to reduce net migration and tackle abuse of the current migration system.

Many happy returns to our New York office, which turned 6 years old on 16 November 2014! To date, they have supported over 5,000 individuals in successfully acquiring their UK visas.

This month’s focus is on the key issues affecting non-EEA national dependants seeking to accompany or join a Points Based System migrant in the United Kingdom and includes a case study from the perspective of an SSW immigration advisor.