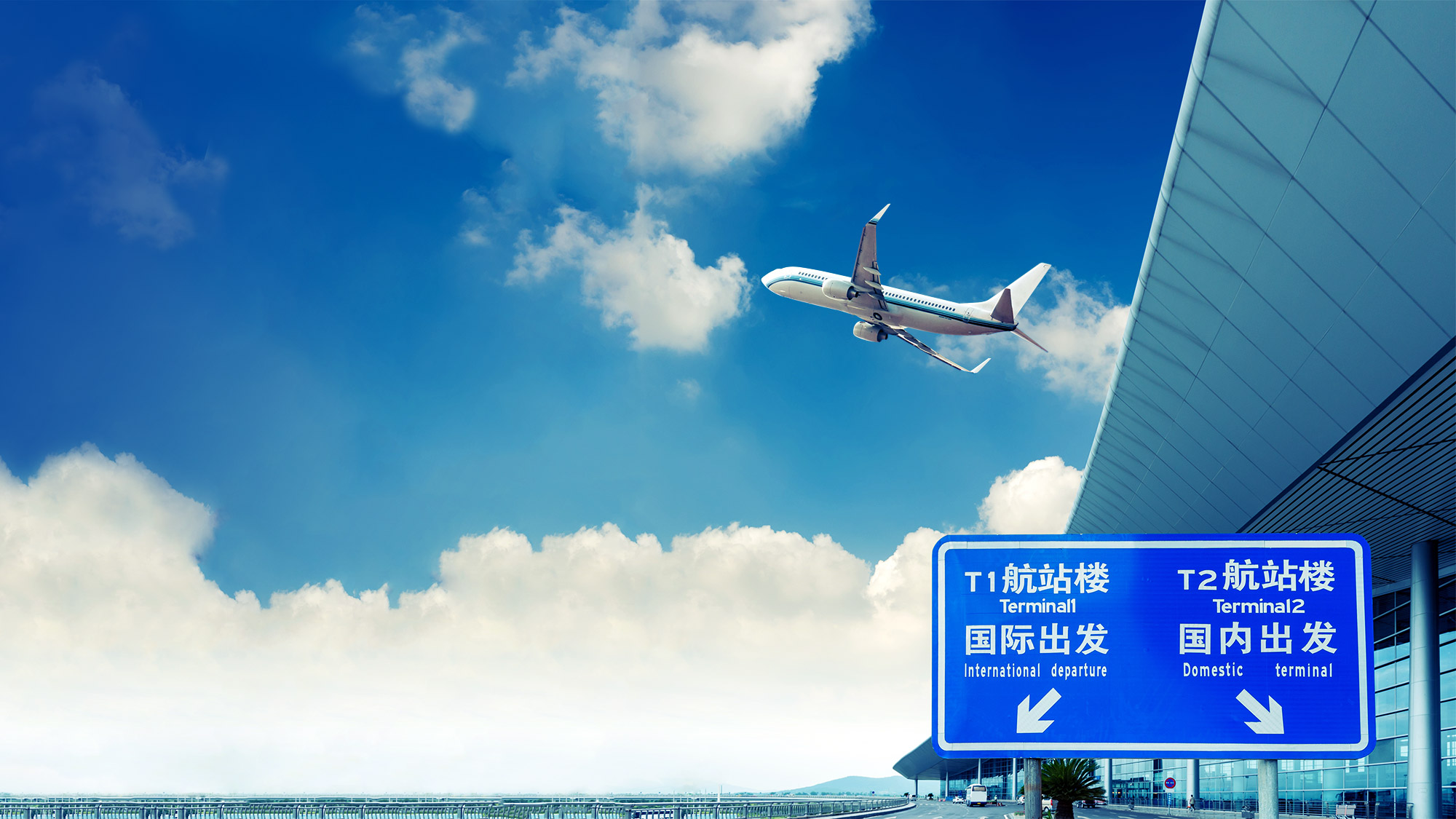 China on
the move

Stirring Up a Hornet’s Nest

Criticism of the Home Office’s tough stance towards immigration seems to be reaching an all-time high. Following on from their insensitive use of mobile billboard ads in and around London telling illegal immigrants to “Go home or face arrest”, the Home Office has gained further unwanted publicity of late.

China on the move

In 2012, 83.2 million border-crossings from Mainland China recorded. An increase of 20% compared to 2011. The international tourism spending of Chinese consumers for 2012 reached US$102 billion. A 40% rise from 2011. China overtook Germany and the USA in terms of numbers of travels and spending and is the new number one global outbound tourism source market. Chinese tourism from China to all global destinations has more than doubled since 2007.

The Minister of State for Immigration (Mark Harper) formed the Statement of Changes in the Immigration Rules with a view to offering greater flexibility for businesses and workers. With various tweaks being made to the general visitor route as well as to the Points-Based System, employers are advised to take note of the changes. Download the full version of Insight below to read more.