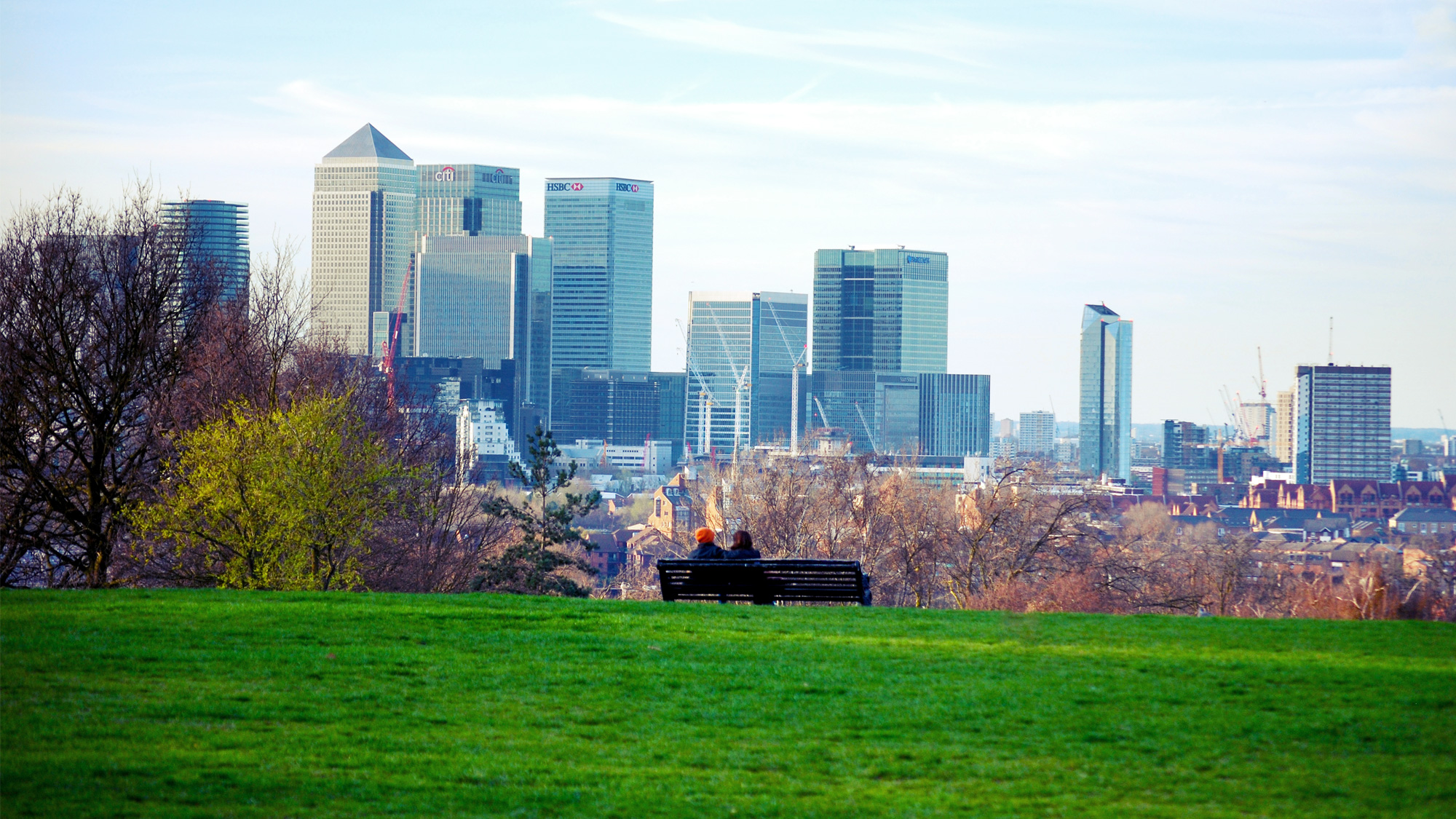 It is estimated that EEA nationals currently make up six percent of the UK workforce. But with Brexit just around the corner, how will the UK’s immigration system change and in what ways will it impact a company’s ability to employ EEA staff?

We present the headlines from the latest UK migration figures published by the Office for National Statistics, looking at both EU and non-EU migration, the motivations behind moving to the UK and the causes of the 25% fall in net migration in 2016.

The SSW team was named Immigration Team of the Year 2017 by the prestigious Re:locate Awards! In its tenth year, the award celebrates the provision of trustworthy and high-level immigration support to employees and their families.