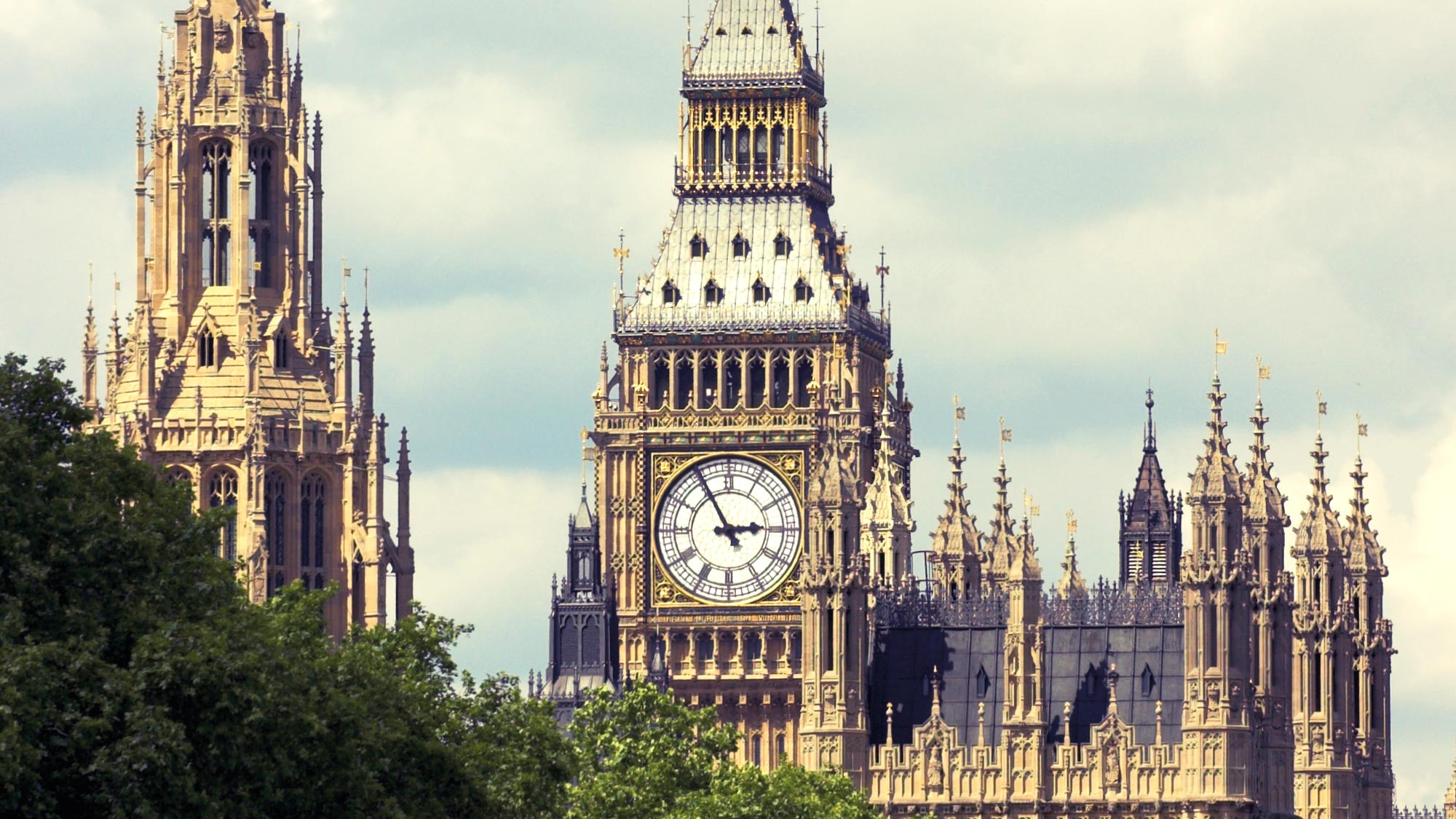 The new
immigration
bill sees the
light of day

There is still a considerable way to go until the government’s new immigration bill sees the light of day. Before it gains Royal Assent, the bill still has to negotiate its way through the House of Lords. Considering the recent furore the bill generated in the Commons, its continued journey through Parliament is likely to be anything but plain sailing. Download the full version of Insight below to read more.

The European Union needs no introduction but did you know 88% of the 109.9 million people seeking entry to the UK in the year ending September 2013 were British, EEA or Swiss nationals and therefore not subject to immigration control. Download the full version of Insight below to read more.

This month’s focus is on rules relating to an EEA national’s right of entry and residence in the UK. The level of EU migration is very much in the news at present. Amongst talk of Romanians and Bulgarians flooding the UK when their temporary work restrictions were lifted at the beginning of the year, we also recently heard of a leaked Home Office plan to supposedly cap the number of European Union migrants to 75,000 per year. Download the full version of Insight below to read more.