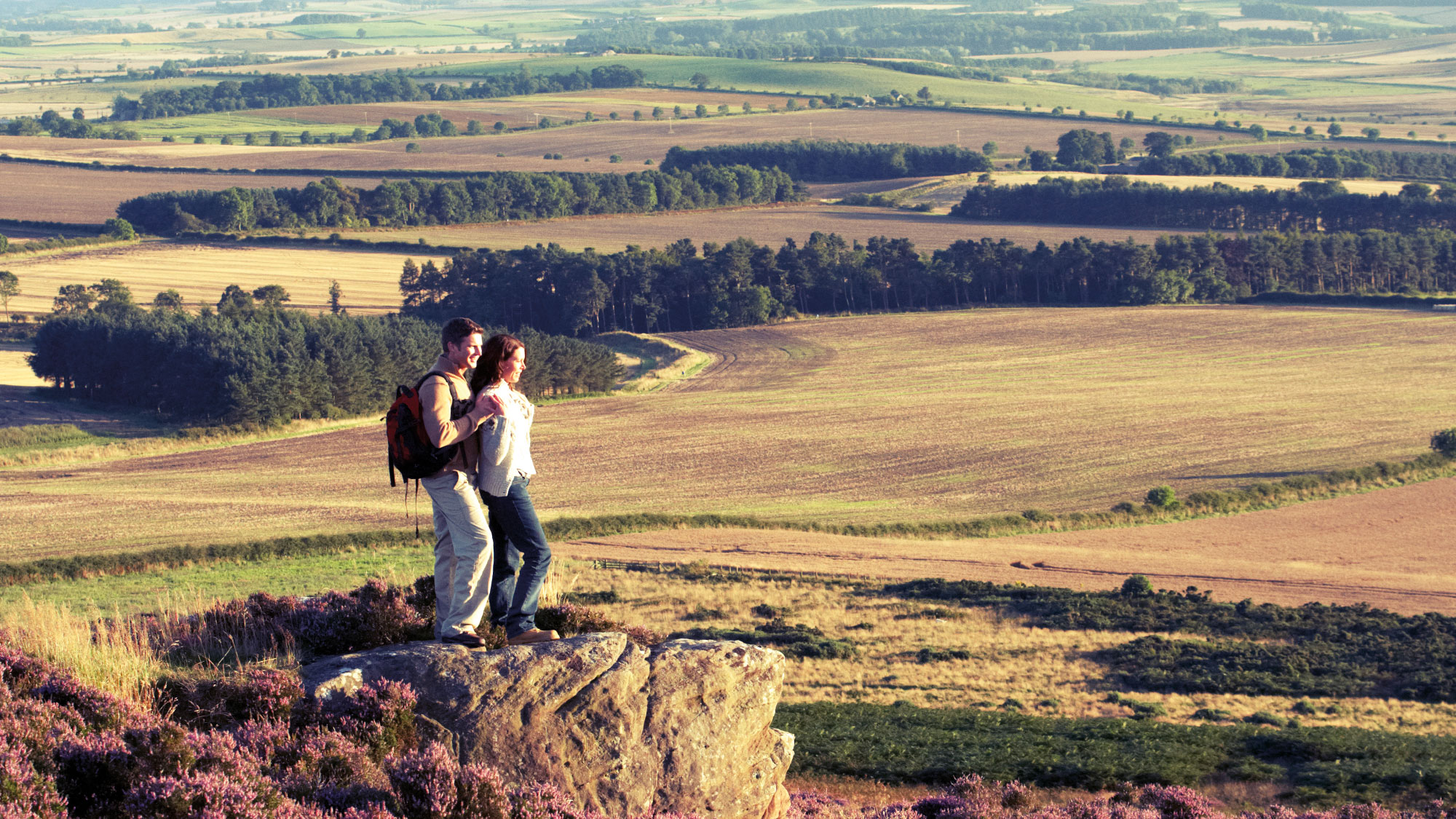 For many overseas nationals, the opportunity to take their marriage vows in the United Kingdom would be a dream come true. However, all too often, many prospective brides and grooms are turned away by UK immigration at the airport for neglecting to secure the correct visa clearance.

Smith Stone Walters’ fund raising efforts are directed from within, by our staff. Guided by company consensus, we collectively choose charities to support and engage in a wide range of fundraising activities throughout the year, and the company operates a gift-matching scheme to maximise fundraising.

The month’s focus is on the Immigration Act 2014, which introduces substantial changes to UK immigration law and marks a significant step in the coalition government’s ongoing programme to reform the immigration system.