PREPARING FOR
THE EFFECTS
OF BREXIT

Find out the latest BREXIT news

Smith Stone Walters will guide your business through the immigration consequences of Brexit. We will identify and reassure those impacted by the decision to leave the European Union (EU) and provide your organisation with the confidence to prepare ahead of immigration change. 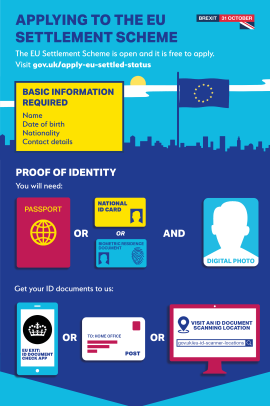 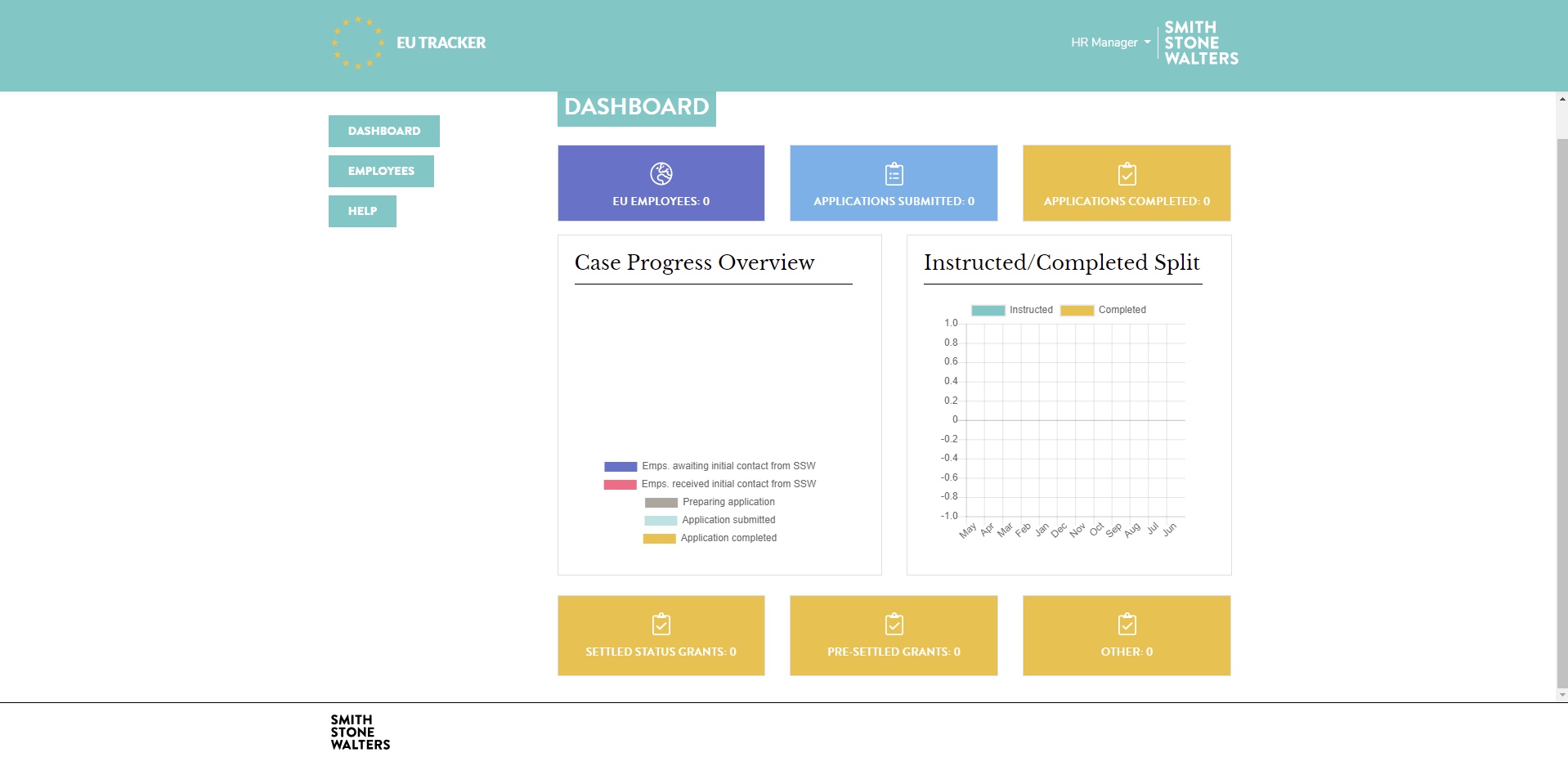 The ETIAS Programme permits visa-free entry into the EU zone. 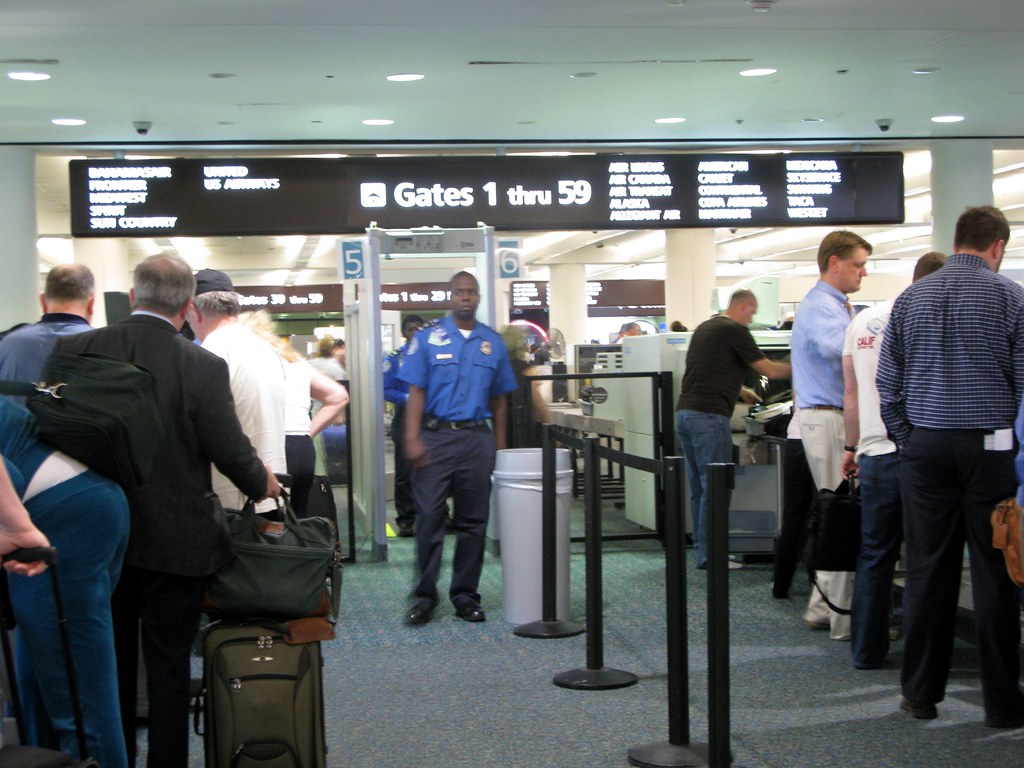 Employers in the UK should plan as best they can for post-Brexit policy and this is exactly what our Brexit Immigration Service can deliver.

Our Brexit Immigration Service is designed for UK organisations who are looking to ensure the security of their workforce in the face of Brexit. The content and structure of this service is tailored to the wishes of each client and is intended to reassure both the employer and its European Economic Area (EEA) employees.

How can this service help you?

Our Brexit Team will enable your business to plan and budget for the forthcoming developments surrounding Brexit, both financially and operationally.

By auditing the immigration status of your EEA workforce, we can identify current immigration issues and provide personal one-to-one support to your employees on their available options.

The Brexit Immigration Service grants employers the knowledge and confidence to move forward in the face of Brexit. It will also reassure your EEA workforce, giving your employees clarity in the face of uncertainty whilst letting them know that you are on their side.

What you need to know

Prime Minister Theresa May invoked Article 50 of the Lisbon Treaty on 29 March 2017, triggering formal exit negotiations which could last up to two years. The UK will have therefore left the EU by March 2019 at the latest.

What should every UK employer be doing?

We therefore advise employers to identify those employees who might be affected by Brexit as soon as possible and to inform them of their current immigration options. In doing so, you will be helping both your employees and your organisation to prepare ahead of any changes to UK immigration policy.

This section is intended for quick reference. It introduces some of the most common terms referred to when Brexit is discussed.

Coined in the run-up to the UK’s referendum on the subject, the term amalgamates the words ‘Britain’ and ‘exit’ and widely refers to the UK’s withdrawal from the European Union.

The European Economic Area is an area of free trade and free movement of peoples between the member states of the European Union, as well as Norway, Iceland and Liechtenstein. Switzerland is not an EU or EEA member state but benefits from the same freedom of movement rights as member states.

The European Union (EU) is a politico-economic union of 28 member states that are primarily located in Europe with an internal single market and a standardised system of laws which apply in all member states. EU policy aims to ensure the free movement of people, goods, services, and capital within the internal market, enact legislation in justice and home affairs, and maintain common policies on trade, agriculture, fisheries, and regional development.

After 31 December 2020, if you are an EU citizen and you wish to continue to live and work in the UK, then you will need to apply to this scheme.

This means that you and your family members will have ongoing rights to healthcare, work arrangements and access to benefits and public services in the same way that you do now.

This is the term used by the government, also known as ‘indefinite leave to remain’. It means there is no time limit on how long you can stay in the UK.

After Brexit, EU citizens who have been granted settled status will have the same access to work, study, healthcare, pensions and other benefits in the UK according to the same rules as now.

British family members do not need to apply.

You will need to have been continuously resident in the UK for five consecutive years (it may be less in exceptional circumstances) to be eligible to get settled status straightaway.

If you have been a continuous resident in the UK for less than five years, you will be eligible for pre-settled status.

If your continuous residence has been broken, time spent in the UK before the time it was broken CANNOT be counted.

Continuous residence means that over five consecutive years you have not been outside the UK for longer than six months in total, in any 12 month period.

There is no restriction on the number of times you can be outside the UK, as long as the total period of time outside the UK is less than six months, in any 12 month period.

This is the time from 29 March 2019 until 31 December 2020. This is when the UK and EU will put into place the new arrangement required for businesses and public services after Brexit.

The rights of EU citizens will not change during this implementation period.