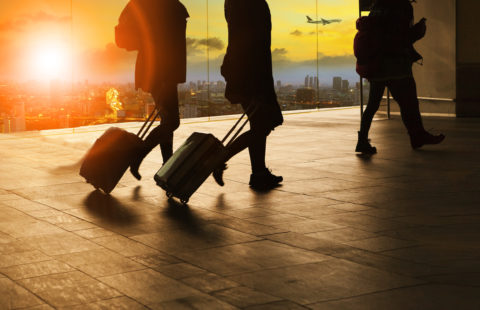 This week, the Global Immigration team at Smith Stone Walters would like to highlight the following updates from Mozambique, the Netherlands and the United States.

This week, the Global Immigration team at Smith Stone Walters would like to highlight the following updates from Mozambique, the Netherlands and the United States.

The Mozambican government has proposed changes to the immigration rules, including the revision of the short-term tourist visa, currently valid for 30 days, into a tourist/business visa valid for up to 90 days.

Effective 1 October 2022, many Turkish nationals intending to stay in the Netherlands for more than 90 days are required to obtain a long-term visa (MVV).

In Turkey, you can apply for this visa at the Netherlands embassy in Ankara or at the Netherlands consulate-general in Istanbul. The average processing time for MVV applications is 3 to 5 working days. At the time of your application you will receive information about when to collect your passport.

United States Citizenship and Immigration (USCIS) has received a sufficient number of petitions needed to reach the congressionally mandated 65,000 H-1B visa regular cap and the 20,000 H-1B visa US advanced degree exemption, known as the master’s cap, for fiscal year (FY) 2023.

USCIS has completed sending non-selection notifications to registrants’ online accounts. The status for registrations that were not selected but were properly submitted will now show: