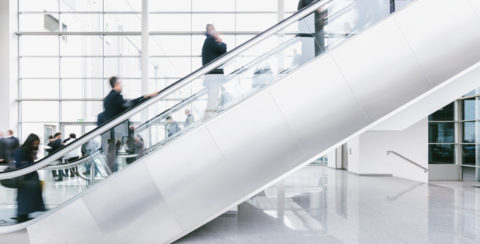 This week, the SSW Global Immigration team would like to highlight the following updates from Australia, Italy and Ireland.

This week, the SSW Global Immigration team would like to highlight the following updates from Australia, Italy and Ireland.

The changes apply to existing Temporary Skill Shortage (TSS) subclass 482 visa holders in occupations on the Short-Term Skilled Occupation List (STSOL). These visa holders would normally not be eligible for permanent residence under the Employer Nominated Scheme (ENS).

This pathway was previously only available to subclass 482 visa holders with occupations on the Medium-Long Term Skills Shortage List (MLTSSL) and, until 18 March 2022, to ‘grandfathered’ legacy subclass 457 visa holders who held or applied for a 457 visa as of 18 April 2017.

The new legislation extends this provision for legacy 457 holders who are less than 50 years old (unless exempted from this requirement).

From 1 July 2022, employers can nominate their employees for permanent residence under the ENS if they meet all of the following conditions:

The deadline for submitting certain change of status applications has been extended from 17 March to 30 September 2022.

The deadline for applications for the entry of non-EU citizens participating in training projects abroad has also been extended to the same date.

The government of Ireland has suspended the Immigration Investor Programme for Russian citizens until further notice. The move comes after a list of other countries including the Czech Republic, Greece, Malta, Portugal, Spain, and the UK have all taken steps to prevent Russian nationals from applying for so-called ‘Golden Visas’.

The Immigrant Investor Programme (IIP) was introduced in April 2012 to encourage inward investment and create business and employment opportunities in the State. The programme provides investors with the opportunity to invest in Ireland. Key to the programme is that the investments are beneficial for Ireland, generate or sustain employment and are generally in the public interest.

Successful applicants under the Immigrant Investment Programme and their nominated family members are granted a residence permission in Ireland under Stamp 4 conditions. Stamp 4 conditions permit non-EEA nationals to work, study or start their own businesses in Ireland. Therefore, given the significant immigration benefits accruing and to ensure the highest degree of transparency and accountability for the programme,  all applications are subject to enhanced levels of due diligence processes in respect of both personal and financial checks to protect the State’s interests.