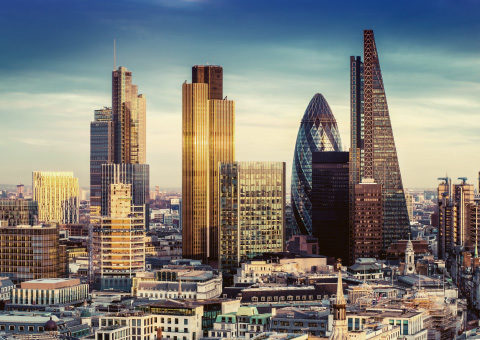 The Home Office has officially confirmed today that the Tier 1 Investor visa route is closed with immediate effect.

Following our earlier report, the Home Office has now officially confirmed that the Tier 1 Investor visa route is closed with immediate effect.

When the route was operational, foreign nationals could apply for a Tier 1 Investor visa (often known as a ‘golden visa’) if they had funds of at least £2m to invest in the UK. However, the route had been under review for some time due to security concerns and fears that the route was being abused by people who had acquired their wealth illegitimately.

Whilst reforms had been made to the route to reduce the risk of corruption, the Home Office has taken action to close it today.

The move comes as the UK government faces growing pressure to cut ties with Russia over the current threat of invasion to Ukraine. The Home Office has granted 14,516 Investor visas to Russian nationals since the scheme opened in 2008.

Announcing the closure, Home Secretary Priti Patel said: “I have zero tolerance for abuse of our immigration system. Under my New Plan for Immigration, I want to ensure the British people have confidence in the system, including stopping corrupt elites who threaten our national security and push dirty money around our cities.

Closing this route is just the start of our renewed crackdown on fraud and illicit finance. We will be publishing a fraud action plan, while the forthcoming Economic Crime Bill will crackdown on people abusing our financial institutions and better protect the taxpayer.”

A Home Office review examining all Tier 1 Investor visas granted from when the scheme launched in 2008 up to 5 April 2015 when the route was reformed, will be published in due course.

The introduction of the points-based immigration system has allowed the UK to target the investors we want in the country. The Home Office will be making reforms to the Innovator route, part of the points-based system, to provide an ambitious investment route which works more effectively in support of the UK economy.

Settlement will now be conditional on applicants executing an investment strategy that can show genuine job creation and other tangible economic impacts, passively holding UK investments will no longer be enough to obtain settlement.

If you are seeking to enter the UK and are unsure of which visa category to apply for, Smith Stone Walters can help. We can assess your eligibility for a range of UK immigration routes and provide practical support with the application process.

To speak to a qualified immigration advisor, please contact us today.