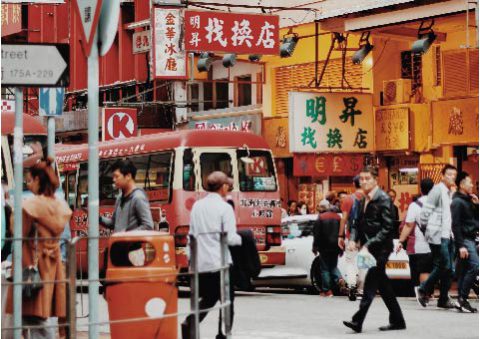 According to the latest immigration statistics published by the Home Office, there were 64,900 applications submitted to the Hong Kong BNO visa route in the year ending June 2021.

Almost 65,000 Hong Kong citizens submitted an application to the UK’s British National (Overseas) visa route in the first five months following its launch, according to the latest immigration statistics published by the Home Office.

As expected, the majority of grants were to those holding BNO and / or Hong Kong Special Administrative Region (HKSAR) passports. Dependants holding passports for countries other than HKSAR accounted for 70% of grants to dependants, including 67% who held Chinese passports.

An estimated 5.4 million Hong Kong citizens are eligible to apply for a BNO visa, although the government has predicted that only around 300,000 people will take up the offer in the first five years of the scheme.

What is the BNO visa?

The BNO visa route first opened to applications on 31 January 2021, and offers a ‘pathway to British citizenship’ for Hong Kong BNOs and their dependant family members.

The bespoke immigration route was developed by the UK government to protect the rights and freedoms of Hong Kong residents following China’s introduction of a controversial new security law in the region.

The BNO visa grants successful applicants the right to live, work and study in the UK for up to five years. After five years’ continuous residence, BNO visa holders can apply for settlement in the UK, and then apply for British citizenship following a further period of 12 months’ settlement.

Applications are submitted online, and in most cases applicants will not need to send in physical documents or attend an interview.

To find out more about the eligibility requirements and application process, download our free factsheet.

Help with your application

If you would like to apply for a BNO visa and need some assistance with your application, Smith Stone Walters can help.

Our immigration advisors are based in global offices in Hong Kong, London, New York and Mumbai, meaning we are able to offer support no matter where in the world you are applying from. To find out how we can help, please contact us today.