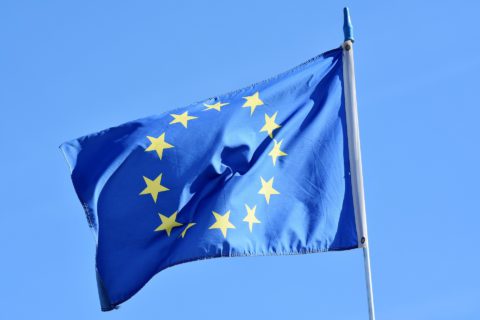 Applications to the EU Settlement Scheme closed at midnight on 30 June 2021. However, those that missed the deadline may still be approved if they have 'reasonable grounds' for applying late.

The EU Settlement Scheme was designed to help Europeans secure their residency status and retain their right to live and work in the UK from 1 July 2021. The scheme was open to EU, EEA and Swiss citizens who were living in the UK before 31 December 2020.

First launched in March 2019, the EU Settlement Scheme received over 5.61 million applications up to the end of May this year, according to provisional Home Office figures. This is a vast increase on the 3 million applications initially predicted by the government when the scheme opened. The Home Office has funded a multi-million pound advertising campaign to promote awareness of the scheme, alongside dedicated funding to support vulnerable and hard to reach groups.

Although the scheme has now closed, eligible EU citizens who have not applied by the deadline may still be approved where there are reasonable grounds for applying late.

What happens after I have applied?

Successful applicants will be granted either settled or pre-settled status, depending on how long they have been in the UK when they apply.

With settled or pre-settled status, you will be able to work and study in the UK, use the NHS for free, access public funds if you are eligible for them, and travel in and out of the UK.

You will not usually get a physical document to prove your settled or pre-settled status, but you can view and prove your immigration status online. From 1 July 2021, EU citizens will no longer be able to use their passport or National Identity Card to demonstrate their right to work in the UK, and employers will need to use the Home Office’s online tool to check the immigration status of prospective European employees.

What happens if I have not applied?

The Home Office has confirmed that European citizens will be given a further opportunity to apply to the EU Settlement Scheme if they have ‘reasonable grounds’ for missing the application deadline. Caseworker guidance has been published to establish a wide range of circumstances that would be considered reasonable grounds.

Smith Stone Walters will publish further details on late applications in due course.

Speak to an immigration consultant

If you have questions about the EU Settlement Scheme, Smith Stone Walters can help. To speak to an advisor, please contact us today.