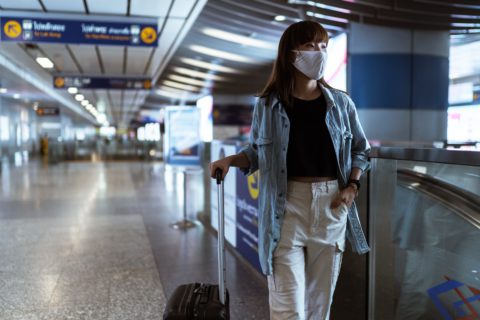 The latest immigration news from across the globe.

In the fast-paced world of global immigration, rules are subject to regular changes and new visa categories for workers and visitors are frequently introduced by governments worldwide.

With this in mind, the Global Immigration team at Smith Stone Walters would like to make our clients and followers aware of the following recent updates.

The German games industry and German Esports Federation have announced the first Esports tournaments and leagues, and have confirmed that participants will benefit directly from a more simplified visa application process in order to apply for permanent residence in Germany.

Esports, also known as electronic sports, is a form of competition using online video games. The Esports industry is one of the more recent industries to benefit from newly introduced visa programme in Germany.

Following the earlier announcement in March 2020, where the German government approved new amendments to the Skilled Immigration Act to encompass the introduction of the new long term visa category dedicated to Esports, the facilitation of the process now means that Esports players need to meet certain requirements imposed by the government including:

The multi-year Talent Passport is a long-stay residence permit that was created for foreign employees and self-employed individuals, allowing them to remain in France for up to one year and engage in paid activity and support global talent.

Since the introduction of the route, France have developed a new online platform to process Talent Passport applications as of 25 May 2021.

The new platform has made it possible to submit the application online and also helps to avoid having to submit documents twice when applying for residency and work status. In addition to this, once the application has been submitted, the applicant will receive an SMS update on the status of their application, including when it has been approved and when it is ready for collection from the French authorities.

Visas due to expire between June and the end of December will be extended for an additional six months. The government have agreed to extend approximately 10,000 visas, to help support the ongoing labour shortages while the border remains closed.

Immigration New Zealand will be in contact with all visa holders eligible for working holiday or SSE visa extensions by 25 June 2021.