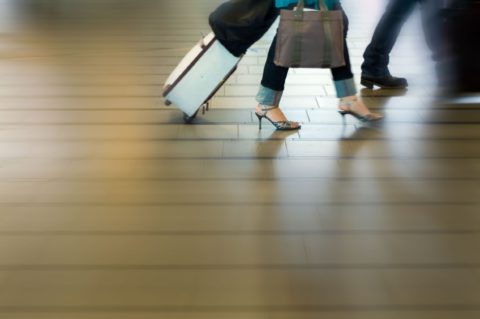 The latest immigration updates from across the globe.

Due to the current COVID-19 pandemic and subsequent travel restrictions, global immigration rules are changing faster than ever in response to the crisis. It is important for employers and business travellers to remain up to date with the latest developments which could impact their global mobility goals.

With this in mind, the global immigration team at Smith Stone Walters would like to highlight the following updates this week.

South Africa’s Department of Home Affairs have looked to continue their visa concessions for those visa holders impacted by the pandemic.

Initially extended until the end of March 2021, visas will now be extended further, with the exact duration dependent on the type of visa.

However, the above provisions do not apply to visa holders who entered South Africa after 14 March 2021.

The concessions will bring welcomed relief for individuals and employers alike who have been impacted by the pandemic, but future extension applications should not be ignored when they become necessary.

A National Interest Exception application is a request for exemption from the US travel ban, which, if granted, authorises travel to the United States.

The State Department has recently expanded its list of visa holders who are eligible to apply for National Interest Exceptions (NIE). The list will now include fiancé(e) visa holders as well as Immigrant visas and some exchange categories such as specialised teachers and au pairs.

The US travel bans currently impact the following countries and regions:

The change is likely to increase the number of people eligible for a NIE and in turn employers should factor in increased time to obtain US visas.

Belgium is introducing its new electronic residence card for British nationals who benefit under the Withdrawal Agreement. Known as the M Card, it replaces the previous residence documents E and F cards.

British nationals will be invited to make the application, although in the Antwerp and Deurne regions, the invite system will not be followed and British nationals should apply without an invitation. For all applicants, whilst an application is pending a certificate of application will be issued to cover the intervening period until a decision is made.

Existing documents will continue to be valid until the end of March 2022. However, beneficiaries from the Withdrawal Agreement are advised to make an application for the M card sooner rather than later to avoid any complications.