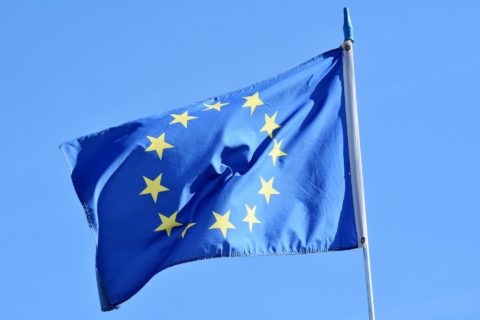 As the UK approaches the end of the Brexit transition period, some European countries are introducing residence permits for UK nationals who have rights under the Withdrawal Agreement.

You will be covered by the Withdrawal Agreement if you are a UK national lawfully residing in another EU country by the end of the transition period, on 31 December 2020.

With this in mind, Smith Stone Walters would like to highlight the following processes in place for UK nationals living in Sweden, Malta and Spain.

UK nationals wishing to stay in Sweden after the Brexit transition period will have until 31 September 2021 to apply for residence status. Successful applicants will be issued with a residence permit which is then valid for as long as they are exercising treaty rights, such as being employed or self-employed, in Sweden. After a period of five years, permit holders may then be eligible to apply for permanent residence.

In order to continue living in Sweden after the transition period, you must:

The processing of applications will not begin until January 2021, which means the waiting time initially may be a few weeks longer. UK citizens arriving in Sweden after 31 December 2020 will need to apply for a work permit just like any other non-EU citizen.

Further information can be found here.

UK nationals living in Malta by 31 December 2020 will be protected by the UK-EU Withdrawal Agreement which protects the rights of citizens. Those UK citizens resident in Malta will have until 30 June 2021 to obtain a new eResidence card which will provide proof of their rights under this Agreement.

After five years of residency, UK nationals can explore the option of Permanent Residency and thereafter Citizenship.

As yet, the Maltese Government has not implemented a new process for UK nationals after the Brexit transition period. Currently, they are still required to apply for the Maltese Residence and ID card as all other EU nationals.

Further information can be found here.

UK nationals living in Spain who have rights under the Withdrawal Agreement, can apply for the Tarjeta de Identidad de Extranjero (TIE), an identity card that acts as proof of the holder’s permission to reside in Spain.

This biometric card explicitly states that it has been issued to the holder under the terms of the Withdrawal Agreement. All UK nationals legally resident in Spain before 31 December 2020 have the right to request this card.

The process for obtaining a document varies slightly, depending on whether a person has already obtained a residence document during their previous residence in Spain. UK nationals who registered as resident after 6 July 2020 must follow a two-step process to obtain the TIE:

Temporary TIE will be granted to UK nationals who have been resident in Spain for less than five years. This will be valid for five years. After the five year period, it is possible to apply for permanent TIE, which is valid for ten years.

Those who arrive after the end of the transition period will not benefit from the same rights provided by the Withdrawal Agreement, as they will then be considered third-country nationals and will be subject to the provisions of the foreigners general regime.