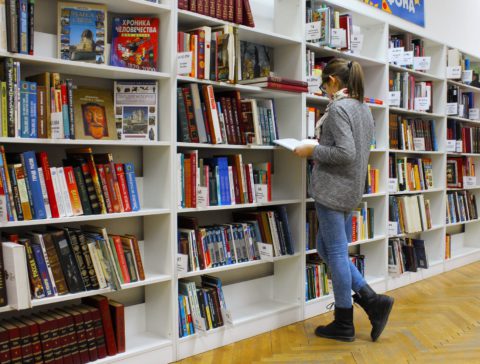 In a Statement of Changes to the Immigration Rules published on 10 September, the government has announced that new immigration routes for international students will be opening earlier than expected.

In a Statement of Changes to the Immigration Rules published on 10 September, the government has announced that new immigration routes for international students will be opening earlier than expected.

On 5 October 2020, the current Tier 4 (General) and Tier 4 (Child) routes will close and be replaced by the new student route and child student route. In line with the government’s forthcoming single points-based immigration system, the new routes will apply equally to both EEA* and non-EEA students coming to the UK to study.

Minister for Future Borders and Immigration Kevin Foster said: “Now we have left the EU, we are free to unleash this country’s full potential and implement the changes we need to restore trust in the immigration system and attract talent to drive our economy forward. Launching the Student route early sends a clear message to the world we want the best and brightest to come to the UK to study at our globally renowned education institutions.”

Why have new student visa routes been introduced?

By replacing the Tier 4 study routes with the new Student and Child Student routes, collectively known as the student routes, the government aims to streamline the application process and provide a ‘simplified pathway through the UK’s education system’.

Under the UK’s new points-based immigration system due to take effect on 1 January 2021, all overseas citizens coming to the UK to live, work or study must meet a specific set of criteria for which they will score points. Visas will then be awarded to applicants who score the required 70 points.

Individuals applying to the new student visa routes must score 70 points by demonstrating that they have an offer to study at an approved educational institution (50 points), they can speak English (10 points) and they are able to support themselves financially throughout their studies in the UK (10 points).

What are the main changes?

How will the changes impact current students and institutions?

The Tier 4 (General) and Tier 4 (Child) routes will be closed to new applications on 5 October 2020 at 08:59. All applications submitted after this time, including student dependent applications, will be considered in accordance with the new rules.

However, the changes will have a greater impact on students of EEA* nationalities, as they will no longer be able to enter the UK on the basis of free movement, and will instead need to apply for a visa prior to arrival.

Sponsoring institutions will also need to amend their student recruitment practices to incorporate EEA students into the process. Smith Stone Walters would recommend education providers take the time to understand their legal obligations under the new immigration rules and prepare accordingly.

Get support with student immigration

If you are a student applying for a visa to study in the UK, or if you are an employee at an educational institution seeking support on adapting to the changes, Smith Stone Walters is here to help.

Our immigration experts will work closely with you to understand your needs and ensure you are compliant with the new rules.

*The new student route will apply to students of EEA nationalities from 1 January 2021, when Freedom of Movement ends and the UK implements its new points-based immigration system.

You may also be interested in: Spotlight On: The New Graduate Route