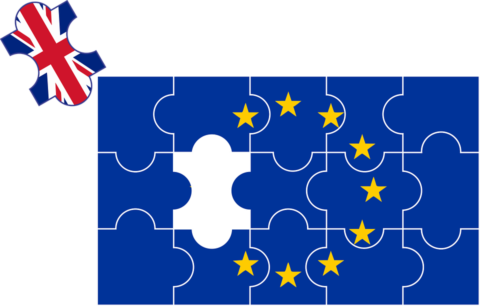 On 18 June, the Home Office published a report on the latest statistics relating to the EU Settlement Scheme, providing a breakdown of applications to the scheme so far.

From today, EU nationals living in the UK have exactly one year left to apply under the EU Settlement Scheme to secure their residency status.

On 18 June, the Home Office published a report on the latest statistics relating to the EU Settlement Scheme, providing a breakdown of applications to the scheme so far.

Although the 3.6 million applications received under the scheme so far is positive, the government does not know the exact number of EU nationals living in the UK who are eligible to apply, and so nobody knows what the final total should be.

With the clock ticking down to the application deadline of 30 June 2021 and the global COVID-19 pandemic still ongoing, MPs and campaigners have called on the Home Office to step up its efforts in identifying and supporting those who have not yet applied to the scheme. Following the latest report, here we examine the statistics so far.

The data presented in the report refers to data collected in the month of May as well as ‘total’ numbers since testing of the scheme began (from 28 August 2018 to 31 May 2020).

The key figures from the report are as follows:

A more detailed quarterly statistical report on the EU Settlement Scheme is due to be published in August 2020, and will cover the period to the end of June 2020.

As the deadline approaches and the COVID-19 crisis continues to take precedence in the media, many experts are urging the government to take action now to reach vulnerable groups at risk of missing the deadline.

Get support with your EU settlement application

With just a year remaining until the application deadline of 30 June 2021, Smith Stone Walters advises EU nationals living in the UK to apply as soon as possible.

To help you apply, we have produced an informative video guide which explains the application process in detail.

If you have any questions on the EU Settlement Scheme or need some support with filing your application, our team of immigration advisers would be delighted to help. Contact our team today – we are immigration experts.