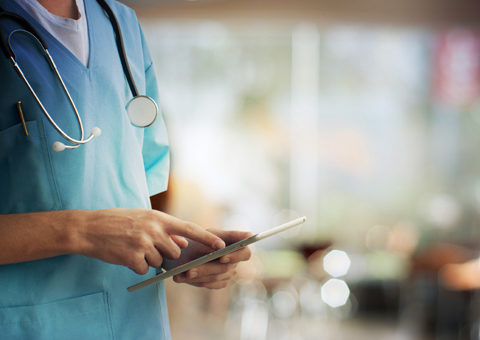 will Foreign NHS
workers be rewarded?

According to The Guardian newspaper, an appeal has been made by a cross-party group of more than 60 Members of Parliament to allow foreign NHS workers and their families to be granted the right to permanently reside in the United Kingdom.

Following the Home Secretary’s recent announcement to issue an automatic, free of charge, visa extension to 2,800 key NHS workers, the cross-party group has written to Priti Patel asking her to go further.

In their letter, the MPs including Liberal Democrats’ Home Affairs spokesperson Christine Jardine request for each foreign national working within the NHS to be granted permanent residency along with their dependant family members. Christine Jardine said:

“Thousands of the doctors, nurses and support staff who work in our NHS – the people on the frontline of this crisis – are foreign nationals. Our beloved NHS could not function and lives would be lost at this difficult time without their contribution.”

Prior to the pandemic, the UK government announced EU and non-EU citizens will be treated equally from 1 January 2021 in a new immigration system that will reduce overall levels of migration and give top priority to those with the highest skills and the greatest talents.

Following the coronavirus lockdown, the government has since defined key workers as people whose jobs are vital to public health and safety. This list includes all NHS staff, including administrative and cleaning workers. Frontline health and social care staff such as doctors, nurses, midwives, paramedics, plus support and specialist staff in the health and social care sector are also listed as keyworkers.

Having announced the introduction of an automatic extension for key NHS workers, those migrants will be able to continue on the frontline. However, once this crisis ends, how willing will the government be to introduce immigration strategies and initiatives to directly attract, retain and reward those migrants conducting key work and saving lives?