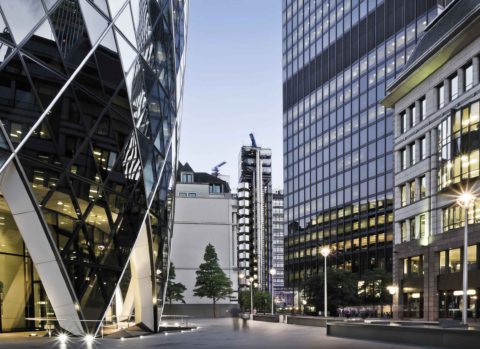 Our advice to UK companies is to apply for sponsorship approval early, ahead of the rush.

Since 2008, when the UK’s points-based immigration system was introduced, Smith Stone Walters has assisted hundreds of organisations in becoming approved sponsors.

According to the latest figures published by the Home Office, over 31,000 organisations are currently approved to sponsor migrants via the employer-led points-based system. Each approved sponsor is able to sponsor non-EEA skilled workers via the government’s current points-based immigration system.

From January 2021, when the UK’s immigration system will treat EU and non-EU citizens equally, those businesses holding a sponsor licence will also be equipped to sponsor skilled migrants from the EU.

Should we become an approved sponsor now?

Employers not currently approved as Home Office sponsors should consider applying now if they think they will want to sponsor skilled migrants, including workers from the EU, from early 2021.

All UK employers will need to hold a valid sponsorship if they want to recruit staff from outside the resident labour market from 1 January 2021.

Ahead of free movement ending, the Home Office will see a significant increase in the number of businesses applying for approved sponsorship status. Our advice to UK companies is to apply for sponsorship approval early, ahead of the rush.

With this trust comes a responsibility…

A significant trust is placed on each Home Office approved sponsor. With this trust comes a responsibility to act in accordance with the current immigration rules.

The Home Office will only issue licenses to those companies they believe are in a position to discharge their responsibilities. Failure to do so could result in a company being denied a licence or having its existing sponsor licence revoked.

Make sure you meet your obligations!

The Home Office takes action against those businesses which employ illegal workers and do not undertake the correct checks. To become a Home Office approved sponsor, every organisation must demonstrate it operates lawfully in the UK. It must also evidence its ability to carry out essential sponsor duties via maintained human resources and recruitment practices.

Immigration rules and sponsor duties are frequently updated. As such, it is strongly recommended that all sponsors familiarise themselves with the most up-to-date Home Office guidance on a regular basis. The current Home Office guide for employers runs to 209 pages but do not let this put you off. The document is an essential read and should not only be observed by those seeking a new sponsor licence but also those businesses already in possession of one. The longer a sponsor holds a licence, the greater the number of obligations they can expect to attract.