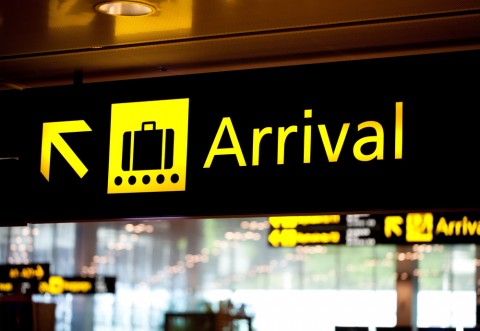 The number of organisations currently registered under Tiers 2 and 5 is 30,735.

When a sponsor is granted a Tier 2 or Tier 5 licence, significant trust is placed in them. With this trust comes a direct responsibility to act in accordance with the Immigration Rules, the sponsor guidance and with wider UK law.

Currently, there are 30,735 organisations licensed to sponsor migrants under Tiers 2 & 5 of the Points-Based System.

Each of these businesses will have been evaluated by the Home Office on the following criteria:

• are they a genuine organisation operating lawfully in the UK?

• are they honest, dependable and reliable?

• are they capable of carrying out their sponsor duties?

• can they offer genuine employment that meets the Tier 2 (General) skill level and appropriate rates of pay?

The government’s planned introduction of a new points-based system is unlikely to make much difference to the sponsor register or the way ‘would-be’ sponsors are assessed.

We are still awaiting comprehensive details of the new immigration system. All we do know is that it intends to give priority to educated, law-abiding and English speaking applicants. Most important is the fact that EU and non-EU citizens will be treated equally.

This is the real game-changer. Businesses in such sectors as construction, food processing and social care who chiefly engage a high number of EU nationals will be hit the hardest.

Currently, a business employing just EU workers is not required to register for a licence as a sponsor. Having completed the necessary ‘right to work’ check (e.g passport and/or national identity card) they can employ EU workers without additional red tape. This luxury will change from next year for sure.

Securing sponsorship does not come cheap to any UK business. The current cost of a licence is between £536 and £1,476. Even if an organisation only seeks to engage one overseas worker, they must secure a sponsorship licence.

The financial burden is unlikely to end there. Each sponsor currently has to pay an additional charge for each foreign worker they employ. This is called the ‘immigration skills charge’.

We expect this charge to be applied to each EU worker from next year. If so, employers up and down the UK will be asked to pay at least £364 to engage an EU worker within their organisation for 12 months.

EU migrants moving to the UK next year can also expect to be hit in the pocket. 2021 is likely to herald the need for our European neighbours to pay the immigration health surcharge to use the National Health Service. Perhaps unsurprisingly, the current £400 annual fee is expected to increase to £625 around the same time.

Whilst we might not know the finer points of the UK’s new immigration system, UK employers and their EU staff can expect one thing: immigration costs are about to hit new heights.