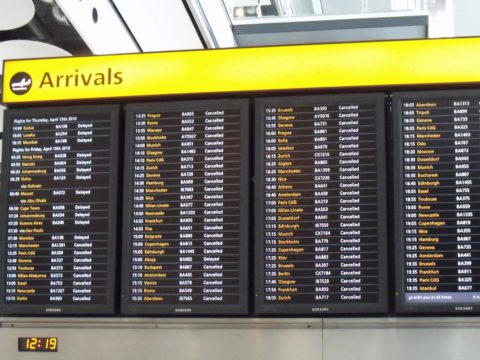 Since 2016, there has been a decrease in immigration for work purposes. This is mainly driven by the decrease in EU citizens coming to the UK.

The Office of National Statistics has released its latest migration figures, and we present a summary of their data below.

In the year ending June 2019, long-term international migration added to the UK population as an estimated 212,000 more people came to the UK with an intention to stay 12 months or more than left the UK (net migration).

The number of work-related visas (including short-term or temporary work) granted in the year ending September 2019 was 189,459, its highest level for over ten years. The majority (59%) of these were for Tier 2 (Skilled) work visas, which increased by 12% to 111,035 in the latest year. The number of Tier 2 visas has been rising steadily since July 2018, when doctors and nurses were removed from the Tier 2 cap.

Immigration for study is still the most common reason for non-EU citizens moving to the UK. Following a gradual increase since 2016, the overall number of people estimated to arrive in the UK intending to stay for a year or more for formal study was 212,000 in the year ending June 2019.

Over half of the 276,889 Tier 4 (Sponsored Study) visas granted were issued to either Chinese or Indian nationals (43% and 11% respectively). The majority (86%) of sponsored study visa applications in the year ending September 2019 were issued to students intending to study at higher education (university) institutions.