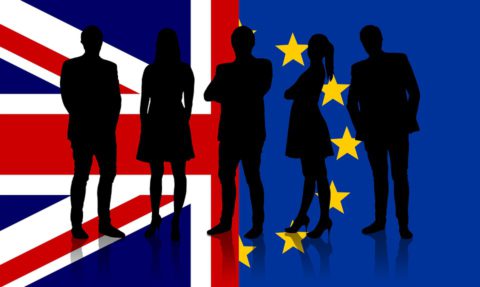 What are the arrangements
for EU citizens moving to
the UK after Brexit?

Free Movement will officially end on 31 October 2019 but Parliament will need to pass legislation to repeal it.

Before that happens, there will be some specific changes that will affect EU nationals who wish to move to the UK. These include applying for the Euro TLR scheme, a new voluntary immigration status.

Successful applicants to the Euro TLR scheme will be granted a period of 36 months’ leave to remain in the UK, running from the date the leave is granted.

This will provide EU citizens who move to the UK and their employers with greater confidence and certainty during the transition period, and ensure that they have a secure legal status in the UK before the new immigration system is introduced from January 2021.

EU citizens may choose to use the evidence of this UK leave – in the form of a secure digital status –  to prove their right to work and rent property during the transitional period until 31 December 2020. During this period, they will also be able to evidence those rights using their passport or national identity card.

If they subsequently qualify for leave under the future immigration system in a route that leads to settlement (indefinite leave to remain) here, an EU citizen who spends time in the UK with a Euro TLR immigration status will be able to accrue that time towards the qualifying period for settlement.