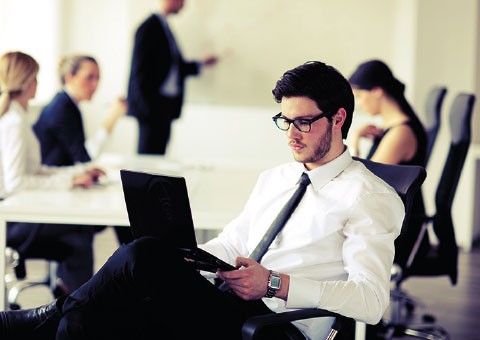 With a number of Tier 2 roles being added to the Shortage Occupation List, we asked the Home Office what impact this has on PBS dependants and the fees they are charged when applying for residency or an extension.

The 'shortage' benefit to
trailing dependants

Since the Home office recently added a number of Tier 2 roles to the Shortage Occupation List, many migrants are able to benefit from a reduction in associated Tier 2 application fees.  But does this financial gain trickle down to their dependants?

We therefore recently put the following scenario to the Home Office:

Mr Smith obtained Indefinite Leave to Remain UK (ILR) in September 2019, having completed 5 years’ continuous employment on a Tier 2 General visa. Since securing ILR, the role he undertook has been added to the Shortage Occupation List.

Mrs Smith (spouse) did not qualify for permanent residency at the same time as her husband but now wishes to extend her PBS Dependant status. The online Home Office application asks for details of the main visa holder’s status (and, if they hold ILR, details of their previous status i.e. Tier 2 General). It then asks whether their role is on the Shortage Occupation List.

How should Mrs Smith answer this question? Would she be able to state that her partner’s role is a shortage occupation as it now appears on the list and therefore benefit from paying the lower fee for her extension application? Or would she have to answer  ‘No’ given that her husband no longer holds a Tier 2 visa and, at the time he did, the role was not deemed a shortage occupation?

It might come as a surprise to many that an officer from the Home Office Fees Team advocated paying the lower (shortage occupation) fee in the above case scenario. The reasoning was based around the rationale they would apply if the main applicant was applying at the same time. For example, if the main applicant was applying for ILR and their occupation is now listed as a shortage occupation, the lower application fee would be applicable.

We can’t promise that all Home Office staff will apply the same logic when considering similar case scenarios but, until such time as it is contradicted, we shall be advising clients to pay the lower (shortage occupation) fee where applicable.