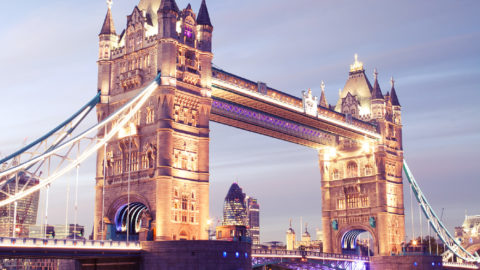 Our analysis of the new voluntary immigration scheme for EU nationals who want to live and work in the UK after Brexit.

European Temporary Leave
to Remain (Euro TLR):
what we know so far

In the event that the UK leaves the EU without a deal, EU citizens who move to the UK will be able to apply for a 36-month temporary immigration status – European Temporary Leave to Remain (Euro TLR).

This new voluntary immigration scheme will be open for applications from 31 October 2019 until 31 December 2020, providing European nationals a route to remain lawfully resident in the UK up until December 2023.

How do you apply?
There will be no need for EU citizens travelling to the UK after Brexit to make any special arrangements in advance.

According to the government, applications to the new Euro TLR scheme will be simple and free and will be made after each European national’s arrival in the UK.

How much does Euro TLR cost?
The application is free of charge.

What is your status after securing Euro TLR?
Successful applicants to the Euro TLR scheme will be granted a period of 36 months’ leave to remain in the UK, running from the date the leave is granted.

Similar in approach to the EU Settlement Scheme, evidence of this UK leave will be issued in the form of a secure digital status.

EU citizens may choose to use this online evidence, rather than their passport or national identity card, to establish their entitlements to work and rent property in the UK.

What happens if you do not apply for Euro TLR?
As mentioned, this scheme is voluntary. However, EU citizens who move to the UK after Brexit and choose not to hold Euro TLR will need to apply under the new immigration system by 31 December 2020 if they wish to remain in the UK beyond that date.

To what does Euro LTR entitle you?
For the duration of the temporary leave to remain, European citizens registered under the Euro TLR will be able to:

What do you need to do before the expiry of your Euro TLR?
The government will introduce an entirely new immigration system from January 2021.

Those EU citizens in possession of Euro TLR will still be required to apply to the new immigration system before their 36 months’ Euro TLR leave expires.

Where an individual does not meet the requisite criteria under the new immigration system, they will be expected to leave the UK when their Euro TLR expires.

It is important to therefore note that Euro TLR will only provide a temporary stay in the UK for some EU citizens and does not guarantee a route to UK permanent residence. For further information, please see the government website.