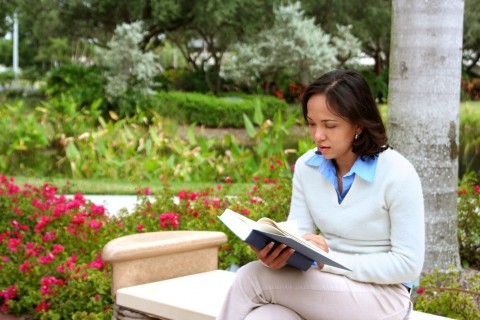 The Home Secretary has commissioned another examination of the immigration rules, only a couple of months since the last review.

In June, the then-Home Secretary Sajid Javid asked the Migration Advisory Committee (MAC) to take another look at the immigration rules. His focus was investigating whether certain salary thresholds for specific jobs was fair.

Under the exisiting Tier 2 worker scheme, minimum salary levels are applied to control the number of skilled migrant workers allowed to work in the UK and to protect the domestic jobs market.

This time, she has asked an examination of the Australian points-based immigration system and other international schemes to see whether it could be used to benefit the UK market – despite the fact that the UK already operates a points-based system to attract skilled foreign workers into the country.

Priti Patel asked the MAC to look at how ‘additional flexibility’ could improve the operation of salary thresholds.

She suggests that points could be awarded to prospective migrants if they hold certain qualifications, are proficient in the English language, or show a willingness to work in certain occupations. These points could be ‘tradeable’ against any points that are lacking.

Furthermore, she wants the MAC’s advice on which characteristics should be prioritised to ‘produce the most beneficial outcomes for the UK’.

The pressure group Free Movement, which campaigns to preserve the rights of EU citizens after Brexit, criticised the latest request, saying:

‘The current government may not last long and anyway already has a history of fake immigration news, like the hollow Johnson pledge to properly protect EU citizen rights and the recanted rumours of ending free movement after Brexit.’

Having recently confirmed freedom of movement will not end on 31 October if the UK leaves the EU without a deal, it is still anyone’s guess at to the type of ‘fairer’ UK immigration policy this government is likely to settle on in the not too distant future.