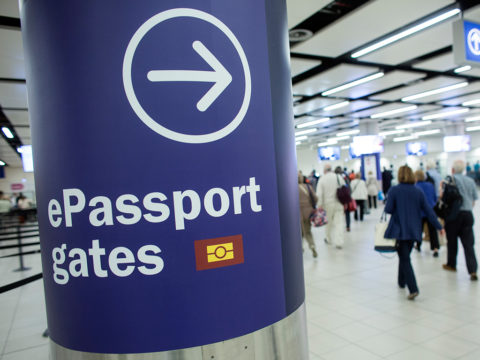 The latest official long-term international migration statistics for the UK for the year ending March 2019 has been published by the Office for National Statistics (ONS). The data paints a broadly similar picture of migration since the 2016 Brexit referendum – with some exceptions. We examine the main findings below.

Overall, the ONS estimates that 226,000 more people moved to the UK with an intention to stay 12 months or more, than left in the year ending March 2019 (net migration).

EU immigration has continued to fall since 2016.

Interestingly, 7,000 more EU8 citizens – those from the Central and Eastern European countries who joined the EU in 2004 – left the UK than arrived during the same period.

An estimated 219,000 more non-EU citizens moved to the UK than left in the year ending March 2019. The level of non-EU immigration has therefore stabilised over the last year, after a gradual increase since 2013.

Arriving to work or study

Immigration to the UK for formal study is now the main reason for immigration. At 218,000, this represents the highest level seen since 2011 and coincides with the fact that the number of Sponsored Study (Tier 4) visas granted is also at its highest level since 2011.