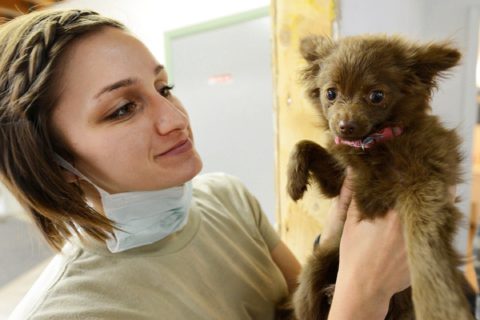 A new report from the Migration Advisory Committee concludes that jobs in roles in health, IT and STEM must be prioritised for migrant workers.

The UK needs to recruit more vets, web designers, dancers, chefs, psychologists and architects from overseas to plug gaps in the labour market.

These are the proposals from the Migration Advisory Committee (MAC) in light of record low UK unemployment. The MAC reviewed the Shortage Occupation List (SOL) last year at the request of the Home Secretary. The SOL has not been assessed since 2013.

The SOL is an index of sectors experiencing significant vacancies that have not been being filled by UK workers. To enhance an employer’s opportunity of filling these vacancies from overseas, there are the following benefits:

The revised table covers a wider range of roles in health, IT and STEM. The proposed changes aim to simplify the existing information as much as possible.

The new SOL is likely to affect around 2.5 million workers, or nine per cent of the working population. One new suggested change that could have a dramatic impact within the hospitality sector centres on now allowing all chefs with a certain standard of experience count as being ‘in shortage,’ even if their restaurant offers a takeaway service.

‘Today’s labour market is very different to the one we reviewed when the last SOL was published in 2013.

‘That is why we have recommended expanding the SOL to cover a range of occupations in health, information and engineering fields.’

The MAC also recommended separate SOLs for Wales and Northern Ireland, alongside the existing Scotland-only SOL.

It is expected that the government will accept the changes as soon as possible.  However, the MAC recommends another examination of the SOL after 2021, even if the SOL becomes ‘redundant and should be discontinued or replaced with an alternative method of assessing the needs of different occupations’.