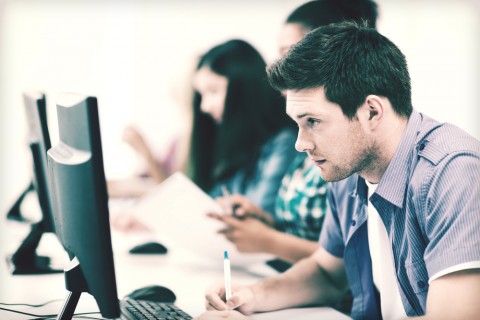 All  EEA and Swiss Nationals will wish to remaining living and working in the UK must register their immigration status before 2021.

Update: The Immigration Minister released a statement this afternoon on the first public phase of the EU Settlement Scheme.

This was a voluntary beta trial that took place between January and March. It was open to any EEA or Swiss citizens who wants to continue living in the UK, who has identity documents with a biometric chip and access to the phone app EU Exit: ID Document Check.

She added that the quickest time for a decision to be made was four days.

However, a Home Office statement last week revealed that applications to the EU Settlement Scheme now it has fully launched are taking between five and nine days to process, even when no additional information is required. This is longer than the published average times.

During the test phases in the Autumn last year, the Home Office promised that a decision would be made within three days. The department even said it hoped to become faster once the system fully launched:

‘It is expected that future application times for similar cases will be slightly quicker, both because of the improvements made to the application process and because applicants will be familiar with the device that they use to make their application.’

Certain EU individuals, mostly working in the NHS and education sector, were invited to apply on a voluntary basis during the pilot schemes. In some instances, Home Office caseworkers were on hand to help with accessing the EU Exit phone app. Dedicated Home Office laptops were also used to fill in information.

In those trials, half of the applicants took less than 20 minutes to complete the initial process of uploading their evidence. The majority took less than an hour. The fastest application took just eight minutes and 23 seconds to file.

Sadly, now the scheme is live, it seems the Home Office processing times are set to become a lot slower than anticipated.

We estimate that if the Home Office continues at its current rate of processing just under 3,000 applications a day, it will take another three full years before every EEA or Swiss national will be successfully registered.