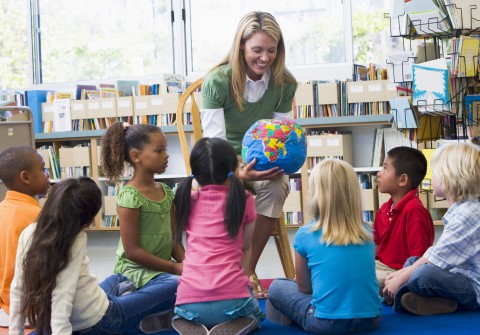 Over the past five years the British citizenship fee for children has generated a £100 million surplus for the Home Office.

The Home Office’s immigration fees for 2019-2020 are largely unchanged from last year. But the UK’s charges are already among the highest in the world.

The tariff for processing visa, settlement and citizenship applications has been increasing for years, at a rate higher than inflation.

For instance, a family of four must pay nearly £10,000 for all of them to acquire indefinite leave to remain, even though it costs the Home Office no more than £800 to process.

Over the past five years this fee alone has generated a £100 million surplus for the Home Office. According to various newspaper reports, it has forced some families into financial hardship.

Minnie Rahman, spokeswoman for the Joint Council for the Welfare of Immigrants, suggested that the Home Office’s priority should be people before profits. She said:

‘We see clients every day who are pushed into destitution while the Home Office makes up to 2,000 per cent profits on some applications.

‘The impact on children who are unable to apply for citizenship because of the fees is particularly disturbing. The Home Office should not be profiteering off immigration and citizenship applications.’

A recent report by David Bolt, the Independent Chief Inspector of Borders and Immigration, urged the government to publish information on the negative impact of the Home Office’s fees policy.

Bolt added that his call for evidence had shown:

‘A number of people were clearly distressed by the effect the fees had had on them or their family or friends.

‘Without British citizenship, these children face the same issues as the Windrush generation… being refused access to healthcare, employment, education, social assistance and housing;
being held in detention centres; and potentially being removed and excluded from the
country altogether.’