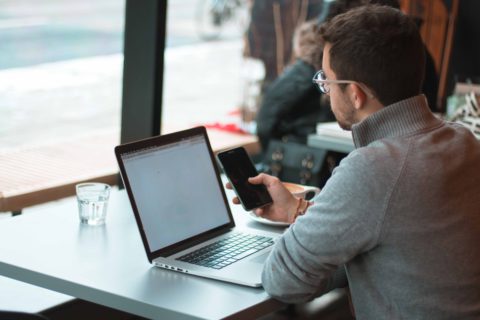 Our Freedom of Information request reveals that more than two-thirds of people who paid for an expedited service did not receive it within the specified time.

For people who want to live in the UK and need a settlement or migration visa in a hurry, the UK Visas and Immigration Service (UKVI) offers an enhanced priority visa service.

Customers who are willing to pay an extra £551 (per person) in addition to the usual visa costs for their settlement application will be placed ‘at the front of the queue at every stage of the decision-making process’, the UKVI promises.

The lure of having their UK visa application concluded quickly is not lost on a significant number of overseas nationals seeking to relocate to the UK. Between April and September 2018, 6,660 applicants handed over more than £3.6 million to the Home Office to have their case submission expedited.

Is it worth it?

Disappointingly, based on data we have recently received from the Home Office via a Freedom of Information request, the UKVI is not delivering a consistent priority service – for the second year in a row.

With 66% of all priority settlement cases failing to complete within 30 working days, the service is not fit for its intended purpose and quite clearly misleads consumers on what they will get for their money. Given the significant cost associated with this service (a family of four would need to pay £2,204), the Home Office has a duty to either deliver or ditch the service.

As a quick fix, the authorities could quite easily publish its current priority visa processing times and allow customers to evaluate the benefits of purchasing optional extra services. However, the Home Office probably also recognise that customers armed with these facts may be more reluctant to part with their money.

Unfortunately, until the Home Office changes its ways, many unsuspecting customers will continue to believe the hype and throw hundreds of pounds at a failing ‘priority visa’ service.