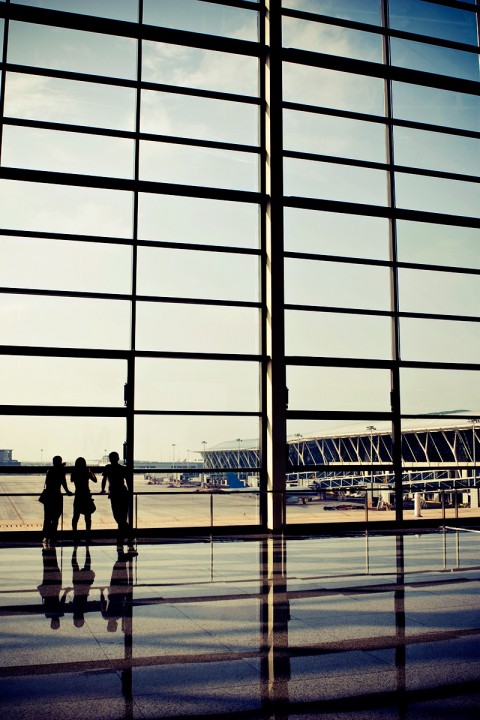 Education, healthcare and construction are just some of the sectors who have commented on the Home Office plans.

The Immigration White Paper was published just before Christmas and its main changes are:

We present the opinions of affected organisations below.

Teachers, along with midwifes and nurses, are in a long-term recruitment and retention crisis.  In the past, schools and universities have relied heavily on EU migrants to fill the gaps, and found it difficult to adapt quickly to changes in the labour market. Campaign groups are hoping that new staff will now come from other parts of the world. They also want to see these roles included on the shortage occupation list.

The British Medical Association is not happy with the White Paper. While they acknowledge that doctors and nurses are now exempt from the Tier 2 migrant cap, their spokesperson says the salary threshold of £30,000 for ‘skilled workers’ will have a knock-on effect in all aspects of the health service.

‘Doctors depend on a range of staff to support them to carry out their work and a salary threshold would prevent overseas workers from filling these vital roles.’

Social care, while increasingly more important to our ageing population, is low-paid and considered a low-skilled job. The Cavendish Coalition, which represents a UK-wide partnership of employers and unions from state, charitable and private healthcare providers, remarked:

‘The sector relies on lower paid – but hugely skilled – colleagues whose availability would be effectively cut off by a proposed salary threshold of £30,000 and with no special allowance like that recommended for seasonal agricultural workers. Either the Government needs to fund wage increases or make special provision for health and care.’

At the moment, EU nationals make up seven per cent of the workforce, and the figure is as high as 28 percent in London. One company, Mace, reports that nearly half of its 11,000 workers are from the EU.

More than half of all migrant workers are self-employed, and the amount is higher in this sector, yet the White Paper does not allow a route for them.

It leads critics to wonder how the government can commit to ‘delivering 300,00 new homes a year by the mid-2020s’ if we don’t have enough builders.

The external affairs director at the Federation of Master Builders described the white paper as ‘in almost all respects gone in completely the wrong direction’.