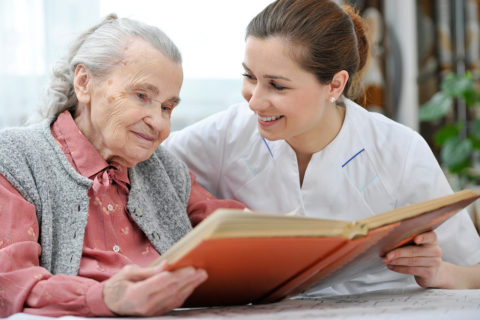 The BCC expressed concern that a minimum salary of £30,000 will prevent migrants filling jobs in teaching, health and social care.

Chamber of Commerce says
reducing immigration target
will be 'disastrous'

The British Chamber of Commerce (BCC) has written to every member of the Cabinet to ‘set out the concerns of our members in relation to the growing skills shortage in the UK and how changes to immigration post-Brexit may exacerbate this situation’.

Adam Marshall, the BCC’s Director General sent the open letter in anticipation of the draft White Paper on immigration, due tomorrow (Wednesday). It is thought that the Home Secretary will announce plans to reduce migration to as little as 10,000 each year by 2025.

Under the new proposals, medium-skilled migrants will be allowed to move to the UK provided they have a job paying a minimum of £30,000 per year, while low-skilled foreign workers will receive short-term visas of a year maximum, provided they are from a country with a ‘low risk of immigration abuse.’ (As yet, these countries have not been clarified.)  There isn’t yet an explanation about how someone who is offered a permanent job would extend their stay.

There will be no cap on highly skilled migrants.

However, the BCC fears that maintaining such a low target and continuing to use an arbitrary salary cap will adversely affect the economy. The lettter continues:

‘Businesses across all sectors are extremely concerned about their ability to fill lower skilled job vacancies post Brexit.

‘Dramatic restrictions on immigration for lower skilled workers would be disastrous.

‘The social care sector, for example, consists of 17 per cent foreign nationals, and last year there were 90,000 unfilled vacancies.

‘At a time when the UK population is ageing, and we need more people to fill these roles, we know there are not enough home-grown workers to ensure a steady supply of labour. as would a system that massively increases the cost to business of employing overseas workers.

‘Business needs skills at all levels. There is, and always will be, a need for UK employers to seek talent at all levels from across the world.’

You can read the full letter here.

The average annual wage for a care worker in the UK is only £15,000, half of the minimum target. Teachers and healthcare professionals like occupational therapists, paramedics and nurses earn a starting salary of around £23,000 a year, below the threshold, yet nobody would consider these roles to be low-skilled.

‘I want Britain to be that kind of opportunity society where the government is your friend, working with you, enabling,’ he said.

‘Personally I think that is far more important than someone saying: our immigration policy is about bringing numbers down, and nothing else.’