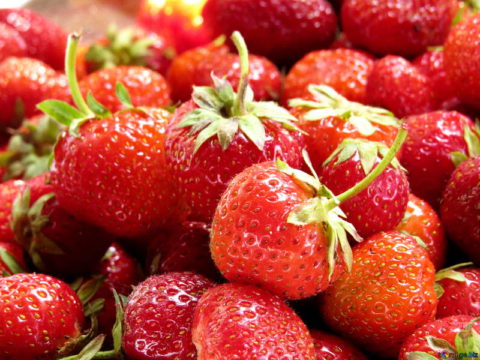 However, the Tier 1 investor scheme, reported to be cancelled on Friday last week, is now 'not currently suspended'.

In September, the Home Secretary announced the introduction of a new pilot scheme in 2019, to enable up to 2,500 non-EEA migrant workers to come to the UK to take on seasonal employment in the edible horticultural sector. The latest statement of changes has given more detail of the Tier 5 seasonal workers visa.

The pilot has been mooted because, after the Brexit referendum in 2016, farmers reported labour shortages during peak production periods.

EU migrants have been less willing to come to the UK for seasonal work like picking soft fruit, for instance strawberries, or the labour-intensive harvesting of crops like asparagus.

The scheme’s aim is ‘maintaining immigration control and ensuring there are minimal impacts on local communities and public services.’

After a ‘fair and open’ selection process, the Department of the Environment, Food and Rural Affairs (DEFRA) has chosen two private companies to be the scheme operators:  Concordia and Pro-Force.

The formal launch date for this pilot has not yet been announced.

Confusingly, the Statement of Changes does not confirm the suspension of the Tier 1 investor route, even though the Home Office announced last week that it would be cancelled amid fears of money-laundering. A government spokesperson said today:

‘The Tier 1 Investor visa is not currently suspended, however we remain committed to reforming the route. A further announcement will be made in due course.’