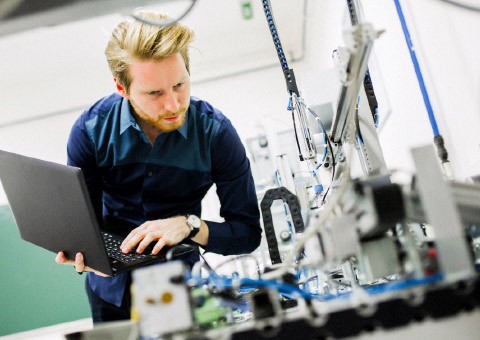 The Confederation of British Industry reports that 92 per cent of UK companies have found it difficult to recruit and train skilled staff in 2018.

Nine out of 10 businesses have already been affected by Brexit, says the Confederation of British Industry (CBI).

In their most recent survey, the CBI concludes that companies have found it difficult to recruit and train skilled staff in 2018 as more EU migrants than ever are leaving this country.

‘These statistics highlight the continuing trend of falling net EU migration amid growing shortages across all skills levels in the UK.

’92 per cent of businesses cited Brexit as impacting their ability to recruit and train staff in 2018. This means hospitals, schools and house-builders are already struggling to get the staff they need.

‘Banning workers from overseas earning less than £30,000 [as proposed by the government’s migration advisory committee] will only make this worse.’

However, the Immigration Minister Caroline Nokes said that the statistics prove that the UK was still ‘attracting and retaining highly skilled workers‘.

The latest Home Office migration data confirms that the number of EU workers coming to the UK has fallen to its lowest level since 2012. In terms of net migration, this figure has turned negative, as fewer EU nationals are arriving than leaving.

Further research by the Recruitment and Employment Confederation (REC), the professional body for the recruitment industry, shows that the impact is most obvious in the public sector, where the NHS and schools have suffered years of of shortages.

The REC predicts that based on current demands, the economy will face up to seven more years of job vacancies before every post is filled.

The government is yet to produce a White Paper that should set out the UK’s immigration plans once the UK leaves the European Union. Clarity on the future policy would go some way towards alleviating business concerns.  But Home Secretary Sajid Javid has warned that this may not be due before March 2019. That is, after Brexit itself.

Smith Stone Walters has a dedicated Brexit Team who will enable your business to plan and budget, both financially and operationally. For more information, please contact us here.