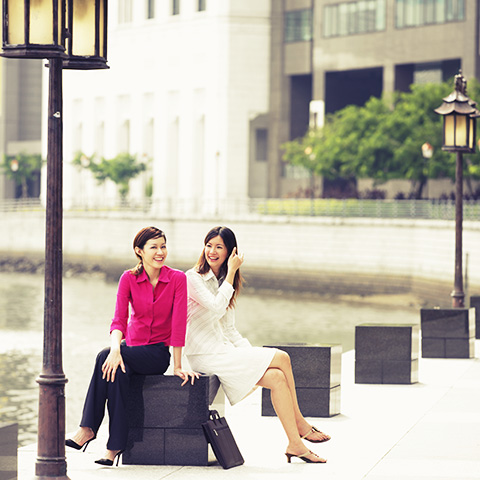 More hope for specialist jobs such as those in teaching, research or IT that may not command a high wage but are valuable to the economy.

The number of points necessary to secure a Restricted Certificate of Sponsorship (RCoS) has dropped to its lowest level since December 2017 – 41 points.

This is roughly the equivalent of a salary of £41,000, and this should give some hope to the thousands of potential employees from outside the EU who are waiting to hear whether they will be awarded a visa under the Tier 2 scheme.

In some instances, migrant workers have been submitting their application for several months in a row without success.

July 2018 was the first time that doctors and nurses were removed from the monthly quota after a public outcry over crucial NHS vacancies not being filled simply because of the government’s cap on immigration.

This change is estimated to free up about 40 percent of the allocation, or about 8,000 visas a year, that can be awarded elsewhere to specialist jobs such as in teaching, research or IT that may not command a high wage but are valuable to the economy.

‘The announcement on Tier 2 visas is hugely welcome. The tech sector in the UK is going from strength to strength.

‘For this to continue, we need an immigration system that works. Tech workers are some of the most mobile and in-demand professionals in the world. If the UK wants to be a global hub for tech then it needs to be open and attractive to the best tech talent.’

In June, only those with a minimum of 60 points  – or a salary of £60,000 or more – were approved. This was the highest threshold for 12 months. At this time last year, applicants only needed to score 21 points to secure their RCoS.

In total, 2,446 RCoS were granted in July, and there will be 1,983 certificates available for next month.

The meeting to decide August’s allocation is due to take place before 13th August. However, given the government has allowed the deadline to slip within recent months, we do not expect formal clarification before late August.

Smith Stone Walters will support you through every aspect of securing a sponsor licence and ensure that the right human resource systems are in place to comply with your ongoing Tier 2 sponsorship duties.  To learn more about our services, please contact our team today.