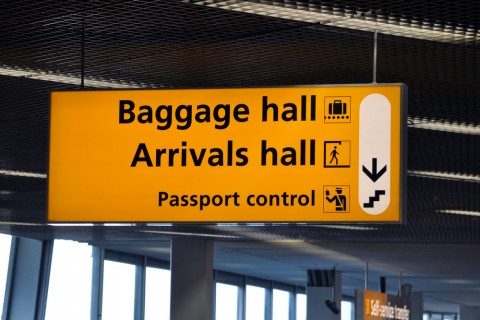 Prominent Leave campaigner Michael Gove suggested that we are '‘become more welcoming' to migration since the referendum in 2016.

Does Brexit mean
a warmer attitude
to immigration?

The British public are more positive about immigration since the vote on Brexit, claims Michael Gove.

The Secretary of State for Environment, Food and Rural Affairs, who was also a prominent Leave campaigner during the Referendum in 2016, believes that we are ‘more welcoming to migration since the Brexit vote.’

‘The act of taking back control has allowed British citizens to show that they can be more welcoming to new arrivals if allowed to be rather than required to be,’ he continued.

‘Now Britain is one of those EU nations with the warmest attitude towards migration, mirroring the attitudes in sister countries such as Canada and New Zealand.’

Gove was speaking at a conference on unionism yesterday organised by a Conservative party think tank.

His surprising claim is backed up by surveys* which show that, for the first time in over 15 years, the general public doesn’t consider migration to be a political priority.

In 2002, only a quarter of respondents to a poll* believed migration was good for the economy. During the run-up to the vote on Brexit, 40 per cent of people questioned spontaneously named it as their key concern. That figure has now dropped to 20 per cent.

This research comes after the outcry over the Windrush scandal and the Home Office’s behaviour towards long-settled residents in this country.

What has prompted this change in attitude, even among the traditionally opposed Leave voter?

Some say it is because British people pride themselves on their fairness, and their ability to differentiate between someone who was invited into this country and someone here for criminal reasons.

There is also a growing understanding that skilled migrants should be treated with the same rights as nationals and welcomed for the economic and cultural benefits that they bring.

It appears that politicians on all sides, who have long assumed that the public has been cautious if not opposed towards immigration, are now being surprised by our liberal approach.

The data confirms that the electorate is more positive than it has been for over a decade. Is it time that the government reviewed their immigration policies to catch up with public opinion?

*Polls conducted by IPSOS-MORI and YouGov