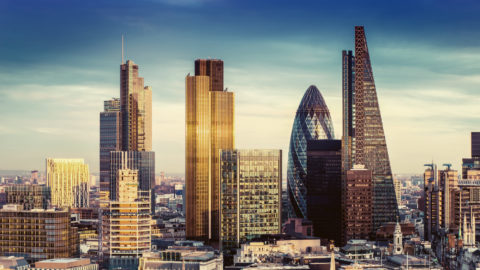 The first three months of 2017 has seen a record number of Tier 1 investor visa applications since 2014.

The increase in the number of Tier 1 Investor visa applications made outside of the UK during this quarter suggests that global interest in the UK as an investment hotspot is not only continuing but actually increasing, despite Brexit.

The minimum investment requirement of £1 million was doubled in October 2014 which cut application numbers by almost three quarters across the board. The new figures, however, reveal promising growth since then, with interest from Chinese nationals continuing to recover and more applications coming from Canada and Mexico than ever before.

In contrast, applications from Russian nationals have steadily declined over the past few years and this year shows a continuation of this trend.

Smith Stone Walters is proud to boast a team of experienced Tier 1 UK immigration advisers who continually contribute to the number of successful Tier 1 visa applications.

Contact Us for more information on how we could help you to realise your UK investment aims.