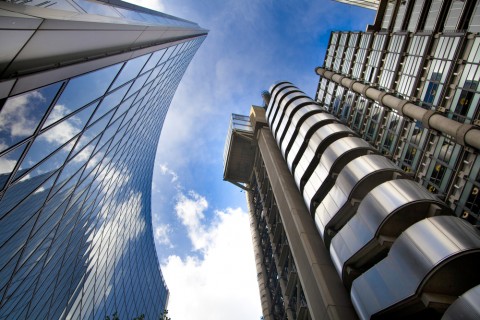 Recent statistics reveal a dramatic fall in the number of Tier 1 (Investor) visa applications after the minimum investment threshold was doubled late in 2014.

The numbers show that over the first nine months of 2015, there were 83% fewer Tier 1 (Investor) visa applications than during the same period in 2014.

Only 136 individuals applied to enter the UK via this exclusive UK entry route from January to September 2015, an extremely low figure compare to the 780 applications submitted during the same period the previous year.

This drop has been attributed to the changes made to the Tier 1 (Investor) visa category earlier this year and late in 2014. Most culpable of all the amendments is the extreme increase in the minimum investment threshold from one million pounds to two million.

It is thought that the fall out of the new investment threshold has been further compounded by the recent slowing of the Russian and Chinese economies, and the consequential weakening of their currencies against the pound.

The number of applications to this visa category has risen on a yearly basis since its introduction in 2008. The recent changes to the category, however, have reduced applicant numbers so severely that they now hover just above the total accumulated over its first year of existence.

More on the changes which have been made to the Tier 1 (Investor) route:

Applying for a Tier 1 Visa?