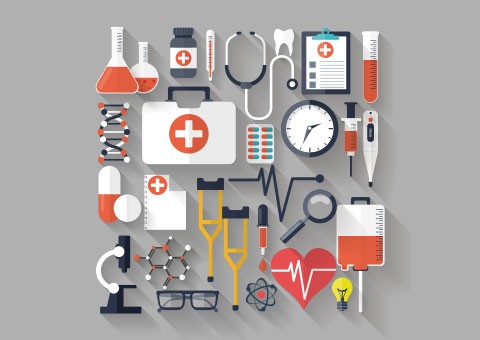 US Immigration: The E3 Visa for Australian nationals

Who is exempt from paying the Immigration Skills Charge?

It has been announced that the planned NHS surcharge will come into effect on 6 April this year and will be payable by all UK visa applicants applying to stay in the country for more than six months. The surcharge comes as part of the Immigration Act 2014 and will not be implemented retrospectively. The health surcharge will, however, also be payable by those migrants already living in the UK who apply to extend their stay on or beyond 6 April 2015.

Currently, all migrants coming to work, study or join family members in the UK receive free NHS treatment in the same way as any permanent resident does. The changes will see each migrant paying a charge for each year they plan to stay in the UK – main applicants will pay £200 per year, dependants will pay a similar amount and students will pay £150 per year. The cost will be payable upfront during the visa application or extension process and, once paid, lawful migrants will have the same access to NHS healthcare as any permanent UK resident.

Tourists and visitors to the UK for less than six months will not be eligible to pay the surcharge but will be fully liable for any healthcare costs they incur whilst in the country.

‘The health surcharge will play a vital role in ensuring Britain’s most cherished public service is provided on a basis that is fair to all.’

The government is set to recoup up to £1.7 billion over the next ten years thanks to the imminent introduction of the migrant health surcharge and the money raised is expected to help cover the estimated two billion pounds which overseas visitors and migrants cost the NHS each year. The funds will be collected by the Home Office and passed on to the health departments for England, Scotland, Wales and Northern Ireland.

‘By keeping the surcharge at a competitive level, we are recognising the contribution temporary migrants make to the wider economy.’

According to Brokenshire, the NHS surcharge is lower than the cost of taking out the required private medical insurance in many of our competitor countries and, for overseas students, this figure represents only 1% of the total cost of studying in the UK for a three year undergraduate course. It is therefore hoped that this surcharge will not deter the world’s ‘brightest and best’ from coming to the UK.

If you are concerned as to how the surcharge will affect your personal or corporate immigration strategy, please contact a Smith Stone Walter’s advisor as soon as possible.