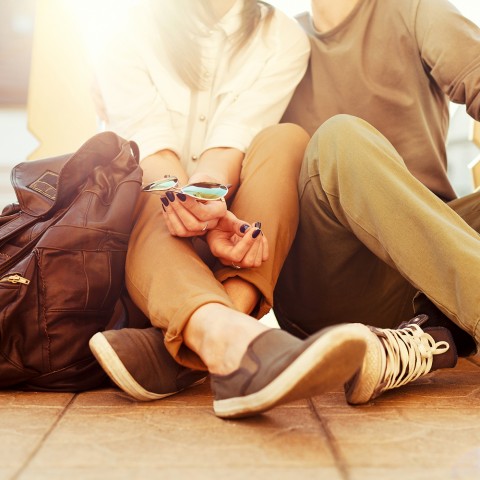 Whilst UK citizens wishing to sponsor the visa of their non-EU spouse must prove that they earn at least £18,600 per annum, this rule does not apply to citizens of other European countries who have settled in the UK

UK-born citizens who want to bring their spouses into the UK are being unfairly treated by UK visa law.

Since the introduction of a policy in 2012, UK citizens wishing to sponsor the visa of their non-EU spouse must prove that they earn at least £18,600 a year. This figure rises to £22,400 for families with a child, with a further £2,400 must be evidenced for each extra child.

The financial requirement could have been reduced after the policy had been challenged on the basis that the rules were discriminatory and interfered with the Human Rights Act. The High Court ruled that although the policy was not unlawful, it was ‘onerous and unjustified’, and suggested that a reduction in the minimum income required of the sponsor to about £13,000 could be allowed.

Whilst this suggestion was never taken on-board, the Home Affairs Committee Chairman Keith Vaz, has now highlighted another grievance with the system. Namely, that the policy does not apply to citizens of other European countries who have settled in the UK.

The loophole in UK spouse visa law was brought to his attention by a recent case in his constituency whereby two neighbours wanted to bring their respective spouses from India to the UK. In order to do this, the British national had to prove that he earned at least £18,600 per annum whilst his Slovakian neighbour had to evidence no such thing.

Home Office Minister James Brokenshire has admitted that this loophole in the rules is unfairly discriminates against the thousands of Brits who have been unable to bring their spouses over to live with them in the UK since this rule was introduced in July 2012.

Brokenshire has vowed to make an effort to close the loophole, starting by discussing it with Britain’s EU partners.