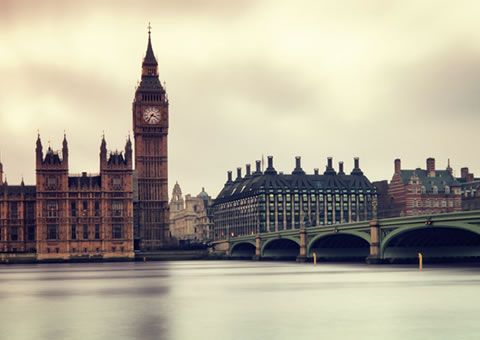 David Bolt will be the next Chief Inspector of Borders and Immigration, as announced today by Home Secretary Theresa May.

Having previously held senior positions in the security and crime-fighting industry, including Executive Director at the Serious Organised Crime Agency (SOCA) for four years and Deputy Director General at Strategic Intelligence at the National Criminal Intelligence Service (NCIS) for five years, May feels confident in his appointment and looks forward to witnessing Bolt execute his duties with ‘diligence, vigour and objectivity’.

The role of Chief Inspector of Borders and Immigration is an integral medium by which the work of the Home Office is independently scrutinised, providing the government with detailed insight into the performance, effectiveness and efficiency of its immigration processes.

Mr. Bolt is currently Chief Executive of the International Federation of Spirits Producers Ltd, which works to tackle the counterfeiting of its members’ distilled spirits, but will take up his new role as soon as possible. He has been appointed Chief Inspector for a fixed term of two years whilst his predecessor, Mr. John Vine, stepped down from this position in December 2014 having occupied the role of Chief Inspector for almost seven years.

Home Office warned it must improve