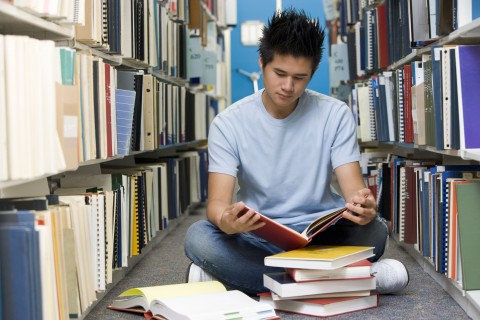 The National Union of Students (NUS) has released a report condemning the actions of the Home Office in 2014 as having ‘grave and irreversible consequences’ for international students and the UK economy.

The Home Office took immediate action following a Panorama investigation in February 2014 which revealed fraud in the taking of English language tests used to support student visa applications. The test provider, Educational Test Services (ETS) was commissioned to try to identify those who may have cheated and executed this by way of modified voice recognition software. This was applied to thousands of voice clips taken from the speaking element of the test and individuals were employed to verify the outcome of each case; the results were vast.

A total of 29,000 students were considered to have committed fraud during their English language test and a further 19,000 test results were identified as being ‘questionable’.

Many of those accused were told to leave the country with immediate effect and the Home Office decided to revoke the licences of 57 higher educational institutions, preventing them from teaching international students in the future.

In the report, the NUS highlights the unreliability of the voice recognition software used by the ETS to determine which students fraudulently participated in the English language tests and stressed that the accused were offered no opportunity to respond to the allegations before action was taken against them.

Whilst agreeing that Home Office action against fraud was necessary, the report addresses NUS concerns regarding the extent of the action taken and the lack of support offered to students caught up in the crisis who face very real hardship as a result. According to the report, this action against fraud has directly affected many international students who were not implicated by the findings of ETS’s investigation. Inevitably they are facing significant financial and academic loss after investing funds, time and hard work in a qualification they may now never receive.

Although a Sponsorship Working Group was set up seven months ago to provide assistance to those students affected, the group recently held what it considers to be its last meeting. The NUS report, however, encourages the government to deliver yet greater support to those affected by Home office action and urges members of the Sponsorship Working Group to take any remaining efforts available to them to mitigate these effects on the students and the UK’s higher education sector generally.

‘International students bring millions into the UK economy every year and these ongoing actions are deterring them from applying to study here’ – a representative of Bindmans, of whom the NUS is a client

Tier 4 students face the fallout when a licence is revoked