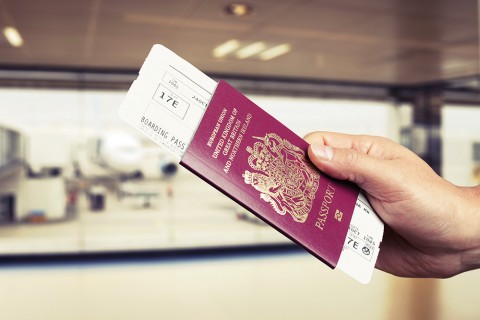 Three former British-Hong Kong soldiers are applying for full British passports as part of a test case on behalf of the Campaign for Abandoned British-Chinese Soldiers. The campaign is led by a group set up in 2012 representing the estimated 1,600 war veterans who were not among those 50,000 Hong Kong families who were given the right of abode in the UK under the British Nationality Selection Scheme.

18 years after the handover of Hong Kong’s sovereignty to China, these three ex-soldiers feel the ‘time is right’ to correct the injustice done during the handover, according to the South China Morning Post. Many people are angry with the British government’s apparently forgetful attitude to what they feel are its moral duties for the monitoring and implementation of the joint declaration signed by Beijing and the UK 13 years before the handover. Members of the group handed a petition signed by 301 British Hong-Kong veterans to the Prime Minister’s Downing Street office but failed to trigger a parliamentary debate on the issue.

Opinion is divided as to the chances of the test case being successful. Some feel that Britain no longer has the power or the right to interfere now that Hong Kong has handed its sovereignty to China whilst others are feeling confident that the UK will be sympathetic to their cause. The minister responsible for Hong Kong affairs, Hugo Swire, told MPs last December that Britain has a legal and moral duty towards the ex-servicemen whilst the campaign also has Andrew Rosindell on their side, a Conservative Member of the Foreign Affairs Committee who had hoped to meet the veterans during a trip to the UK which was then barred by the Chinese government.

‘We think the chances are high’ said Harry Wong Hi-kwong, one of the three applicants who has applied for a British passport.