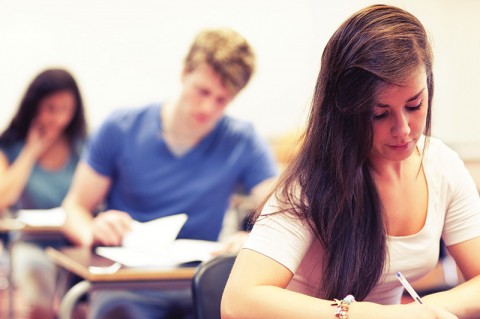 Stricter Tier 4 controls have hit further education colleges hard. Not surprisingly, the reduction in international students over this period has led to a loss of income from associated tuition fees along with the potential for further loss of income associated with learners’ subsistence costs.

The government’s tightening of the student immigration rules has most definitely impacted the ability of UK colleges and universities to attract international students. Whilst the number of undergraduate international students selecting the UK as their place of study has increased by a meagre 3% over each of the past two years, the stricter Tier 4 controls have hit further education colleges even harder.

A recent report commissioned by the Department for Business, Innovation and Skills (BIS) on the value of international students to further education colleges has confirmed a significant decline in Tier 4 learner numbers from 2010/11 to 2012/13. Not surprisingly, the reduction in international students over this period has led to a loss of income from associated tuition fees along with the potential for further loss of income associated with learners’ subsistence costs. As a consequence, staff changes were necessary at nearly all the colleges consulted, including redundancies in some instances.

Interestingly, many of the colleges underlined that the value of Tier 4 students was not solely financial. Several respondents emphasised the virtues of maintaining a diverse student base as it had enriched the learning experience for both staff and students. One college highlighted how the presence of international students had enabled the development of a Japanese scholarship programme which is now of huge benefit to the local student community.

Whilst predicted figures for student numbers in 2013/14 show some anticipated gain, many colleges have been left feeling apprehensive about the future and question whether a full recovery from a decline that was triggered by the strict Tier 4 restrictions imposed in July 2011 is possible. The measures introduced to the Tier 4 scheme have included:

The government insists these regulations were introduced to deter and prevent entry of ‘fake’ students. However, many colleges believe their approach has also discouraged a significant number of genuine students from now applying to enter the UK. Many fear that by imposing additional restrictions on Tier 4 students, the current perception that the UK is ‘unwelcoming’ would only be compounded.

The message from those colleges surveyed in the report was clear: In an increasingly competitive marketplace where international students are ostensibly enticed to study in more ‘welcoming’ places such as Hong Kong, Australia and Canada, it is imperative that the government’s approach to Tier 4 students does not negatively impact the UK’s reputation as a further education provider.

It will be interesting to see whether the government chooses to take note of these views.