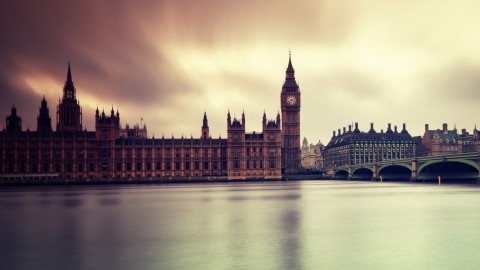 As April approaches so do the annual raft of immigration changes to be implemented by the Home Office. Here, Smith Stone Walters highlights the key alterations that both new applicants and existing visa holders alike should be aware of.

With the Home office’s statement of changes to the Immigration Rules taking effect from the 6th April 2014, here are ten alterations you should be aware of…

1.   5 year Term – On the payment of a higher fee, both Tier 2 (Intra-Company Transfer) and Tier 2 (General) applicants will have the opportunity to be granted up to 5 years’ leave (rather than up to 3 years).

3.  Dependant Restriction – In line with similar restrictions in other categories of the Immigration Rules, a change is being made to restrict dependants of Points-Based System Migrants from employment as a professional sports player or coach.

4.  Brightest and the Best – The Tier 1 (Exceptional Talent) visa** route will be widened to accommodate world-leading individuals in the digital technology     sector by enabling Tech City UK to endorse visa applications made by applicants in this field.

5.  Tier 4 Recognition – Oman, Qatar and United Arab Emirates (UAE) have been included on the Home Office’s Appendix H list of countries and regions from which applicants are subject to less stringent documentary requirements when applying under Tier 4 of the Points Based System.

7.  Maintenance Increase – With effect from 1st July 2014, the maintenance funds thresholds for Points-Based System Migrants and their dependants are being updated. By way of example, a Tier 4 (General) visa applicant intent on studying in London will be required to show he/she has £1,020 per month (for up to nine months) when applying for entry clearance.

10.  New Application Fees – Whilst the Home Office has sought to limit most increases to 4%, there have been significant increases to bring dependant fees in line with main application fees and for those customers seeking to register for British citizenship.

** The Tier 1 (Exceptional Talent) category was introduced for those who lead the world or show exceptional promise in the fields of science, humanities, engineering and the arts, who have been endorsed by a Designated Competent Body and wish to work in the UK.