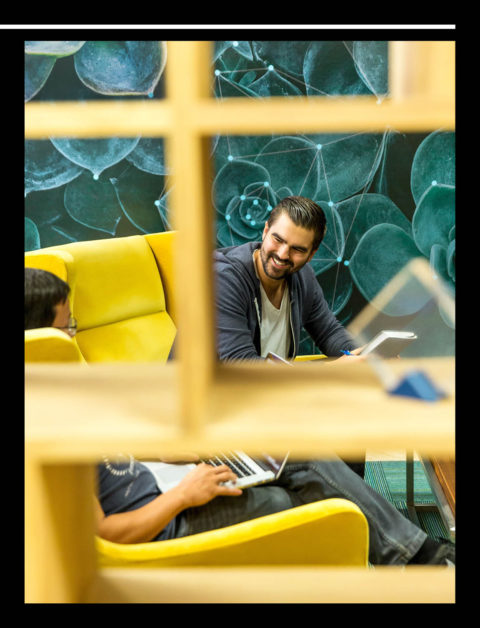 The Start-up and Innovator categories are for people setting up a new business in the UK which is innovative, viable and scalable.

Introduced in April this year, the Start-up and Innovator visa categories were designed to appeal to talented non-EEA nationals wishing to set up a business in the UK.

However, despite the government’s aim to attract the ‘brightest and the best’ entrepreneurs to settle in the UK, the take up in the first few months has been less than impressive.

The Start-up category is for early-stage, but high potential, entrepreneurs who are
starting a business in the UK for the first time.

The Innovator category is for more experienced businesspeople seeking to establish a business in the UK. Applicants will usually need a minimum of £50,000 funding available to invest in their business.

Both of these new visa schemes require applicants to first obtain an endorsement from an approved body, such as a business organisation and higher education provider, ahead of filing their visa application.

Data published by the Home Office shows that the overall number of successful applications in both categories amounted to just 25 during the three month period from 1 April 2019.

23 applications were approved under the Start-up visa category whilst only two non-EEA nationals celebrated securing approval under the Innovator category during the same three month period.

Will the two categories gain greater traction in the future? Probably yes. History shows new UK visa schemes take time to bed in, be understood and gain interest. A greater number of entrepreneurs will also be attracted to both categories once additional organisations (from outside the tech sector) join the approved list of endorsing bodies.

However, with the UK government planning a post-Brexit shake up in our immigration rules, don’t be surprised if both these visa schemes are either reinvented or end up on the scrap heap within the next two years.