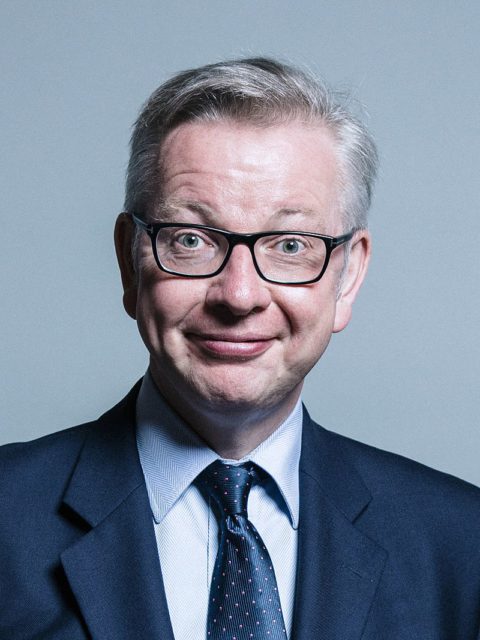 The Environment Secretary announced that if he becomes Tory party leader he will waive the £1,330 fee for EU nationals who wish to apply for British citizenship. Picture: Chris McAndrew

Free British citizenship for all
EU nationals under PM Gove

In a move to establish himself as a Tory leadership ‘unity’ candidate, Michael Gove has announced that he will offer free British citizenship to all eligible EU nationals if he becomes Prime Minister.

Around three million people would save the £1,330 fee, provided they were living in the UK at the time of the 2016 referendum, had been resident for five years and wished to apply for British citizenship.

The Environment Secretary’s chief supporter, MP Alberto Costa welcomed this decision, saying it would ‘heal the nation’ and be ‘simply the right thing to do’. Costa said that this decision honours ‘the promise of Vote Leave that EU nationals studying, working and living in the UK were welcome to stay.’

‘EU citizens’ rights were wrongly placed onto the negotiating table. By absolutely guaranteeing the rights of EU nationals and making them a truly generous offer of British citizenship, Gove has got it.’

Gove also promised to look again at the Settlement Scheme which requires EU nationals living in the UK to apply for their immigration status.

But they point out that gaining British citizenship is a personal choice, not a requirement of living here. They also note that there is currently no reciprocal arrangement for the one million or so British people who are currently living in Europe, whose Freedom of Movement will still be curtailed after the UK leaves the EU.

Nor does it solve the dilemma for those EU nationals whose home country, for instance, Germany, does not allow them to claim dual citizenship.