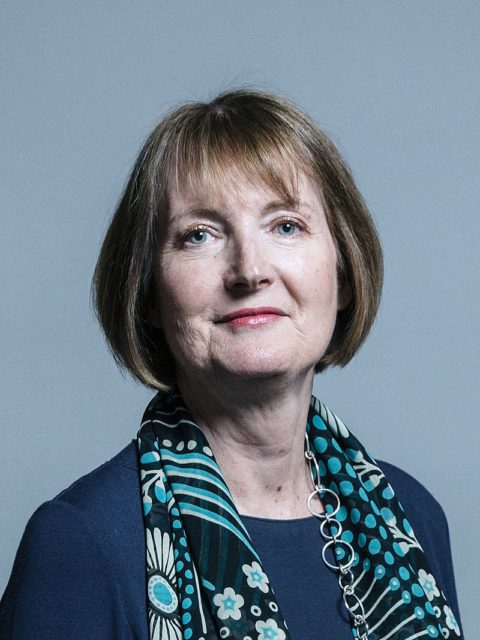 Harriet Harman MP warned: 'EU citizens living in this country right now will be understandably anxious about their futures.'

EU citizens' rights 'up in the
air' after Brexit, says
Human Rights Committee

The UK Parliament Human Rights Committee says that the latest Immigration Bill will put the rights of EU citizens in the UK ‘up in the air’ with no guarantees to replace them.

It also raises concerns about the EU Settlement Scheme, acquired rights, and the arrangements for those in the Common Travel Area, according to a report published today.

‘EU citizens living in this country right now will be understandably anxious about their futures. We’re talking about the rights of people who have resided in the UK for years, decades even, paying into our social security system or even having been born in the UK and lived here their whole lives.

‘For example, the right to enter the UK and live here, to seek and get jobs, to access health care and to access education, are all up in the air.

‘When it comes to rights, promising that everything will be worked out in the future is not good enough, it must be a guarantee, which is why the Committee have reinserted rights guarantees back into the wording of the Bill.’

The Committee fears that until the Home Secretary makes secondary legislation to reinstate pre-Brexit rights, EU families will be left in a precarious situation, in terms of their ability to access housing and social security after the end of Free Movement. It adds:

‘Although the Government has said that it is not its intention to strip EU citizens resident in the UK of their rights, that is the effect of this Bill as it stands.  It is not right to leave those individuals in a rights limbo, subject to a subsequent negotiation.’

More should be done, says the report, to raise awareness of the Scheme and to help should be offered to those who need to apply. It is also anxious about the fate of vulnerable people who do not register before the deadline.

The Committee also urged the government to clarify the rights of those in the Common Travel Area –  the open borders of the United Kingdom, Ireland, the Isle of Man and the Channel Islands. It is concerned that the new Bill maintains comparable arrangements in place. These should include the right to reunify families as well as the usual access to healthcare, education and workers’ employment protection.